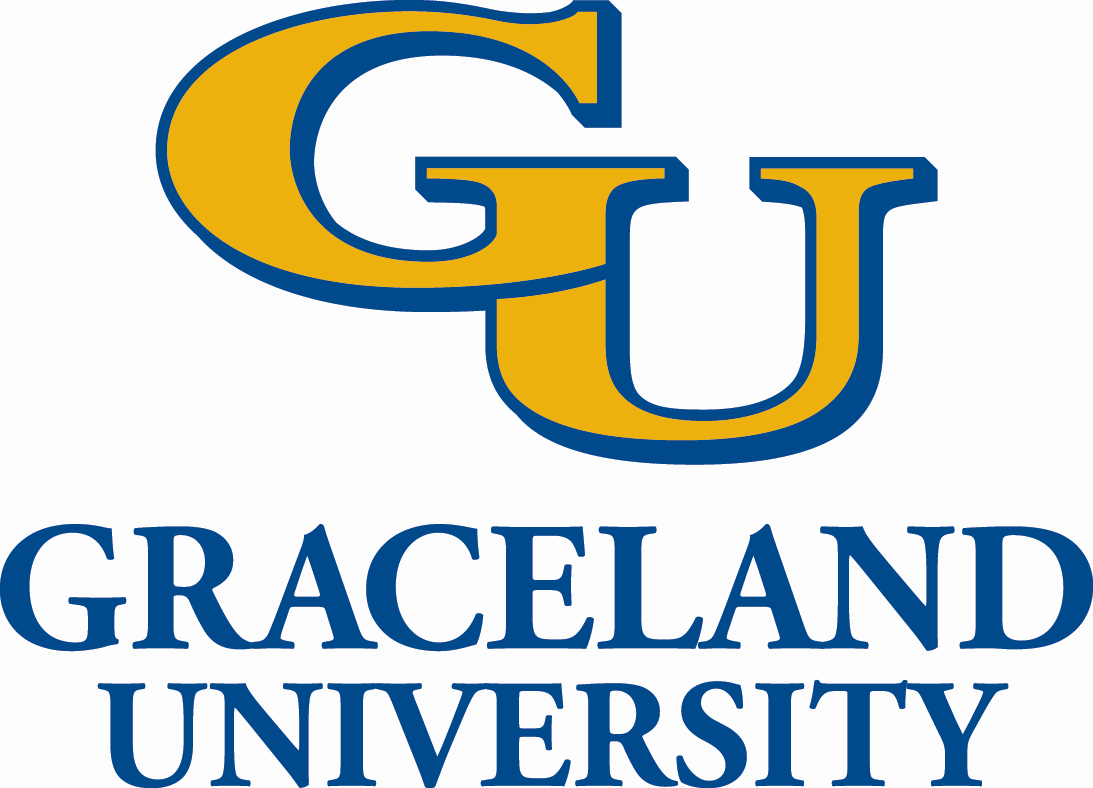 Heading into the 2015-16 season Zach Mullins and the Graceland University team will look to improve on it’s finish from a year ago, which sent one wrestler to the national championships, and finished one match shy of All-American honors.

That wrestler was sophomore Cartland Allen, who after going 2-2 in Kansas this past March, will look to move up to the 141-pound weight class and improve upon his 2015 finish. Allen will not be alone at this weight with a few freshman making a push here, in addition to Logan Coleman, another sophomore.

The rest of the Graceland lineup is filled with underclassmen throughout with only 157’s Dakota Britt being the only upperclassmen expected to challenge for a lineup spot. Britt will be back for his junior season in the lineup and could face competition from some incoming freshmen, especially two-time Nevada runner-up Broc Smith.

As stated above the rest of the lineup will be filled by either freshmen or sophomores, giving Graceland a lineup full of youth. That is not to say the wrestlers are without experience though. Deric Ginther will be back for his sophomore season at 184 pounds after finishing with 14 wins last year. His season was highlighted by a Coe College Invite runner-up performance, and he also took fourth at the Knox College Invite.

Ryan Paige will look to move down to 197 pounds from heavyweight for his sophomore season. That should make room for his fellow classmate Drew Aho to step in at his old weight.

Allen isn’t the only wrestler in the lineup who is looking to move up from last season, as sophomore Brandon Seward will move up from 141 to 149 pounds this season. Seward will be pushed by freshman Noah Lester, and sophomore Coulter Allen.

Kruz Adamson is also moving up from 125 to 133 pounds for Graceland and he will push returning sophomore Jordan Olfus in the lineup. Olfus’s season highlight from 2015 was a fourth place finish at the Coe College Invite.

That leaves three weight classes and all of them should feature a new face from a year ago. 125 is expected to be a big battle between five freshmen, all with high school resumes to challenge for the spot. Local product Ryan Cale was a two-time state medalist in Iowa and he will face competition from Juan Dominguez, a two-time Nevada state champion, and Abbas Khan, a two-time Califorinia state qualifier and Pre-season Nationals All-American. Two Missouri wrestlers will also get a look in two-time state qualifier Elias Hamchaoui and four-time state qualifier Nathan Long.

165 should be an interesting battle between incoming freshman Tyler Howell, who was a Post-Season folkstyle All-American as he goes up against Junior College NCAA qualifier Jimmy Connaghan.

That leaves 174 pounds, which has a pair of freshman looking for the spot – both named Zac(h) too. Zac Guerrero comes in with a solid pedigree of two-time Arizona state champion, and he also earned All-American honors at Fargo and FILA Cadet’s. The other challenger here is Zach Kraus from Sioux City.

It should be an interesting year for Graceland as they bring back a couple of strong wrestlers from the previous season, but they also have a lot of youth being interjected with a lot of freshmen and sophomores wanting to make their names on the NAIA national scene.