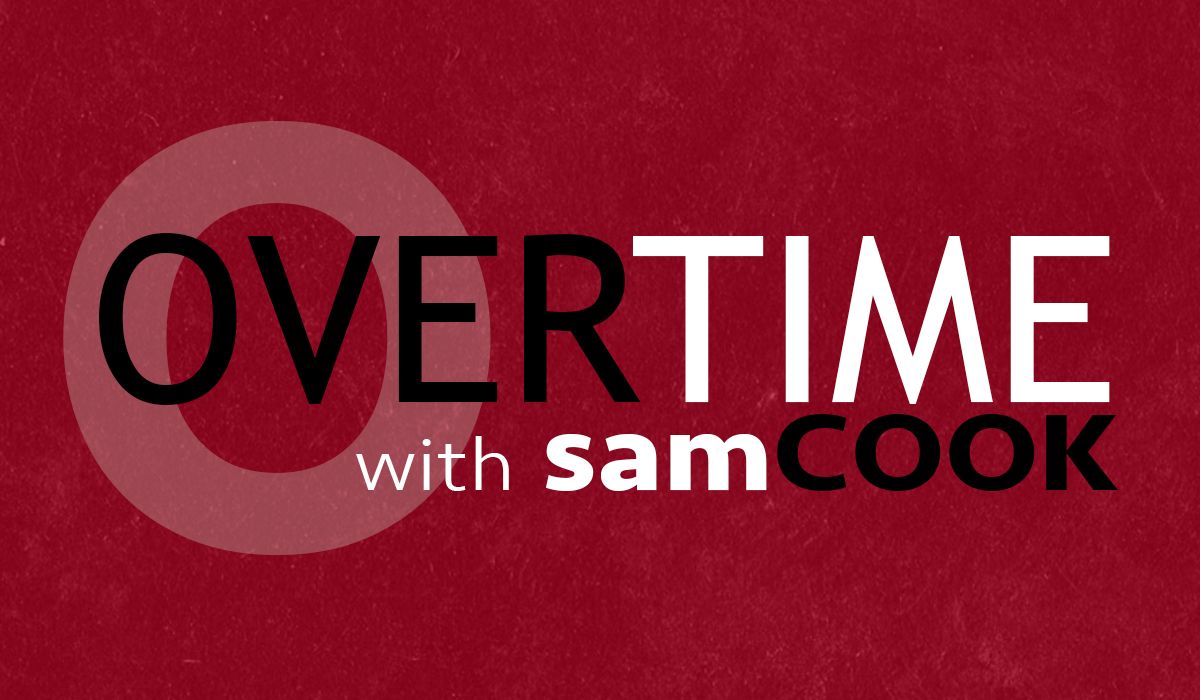 We got the opportunity to have a conversation with Fort Dodge 195 pound state champion Sam Cook on what he has been up to this summer and what his future in the sport of wrestling looks like. Currently ranked the #68 overall recruit in the 2016 class (InterMat), he looks to have a bright future as an upperweight in college wrestling; if that is indeed the direction he chooses.

My summer wrestling schedule, unfortunately, has not included a whole lot of wresting competitions. I wrestled in New Orleans at the Jazztown Duals. I wanted to qualify for Fargo, but I was always busy with other commitments during the qualifiers. I tried to get petitioned in, but it didn’t work out.

I train in Fort Dodge with some guys around here, and also travel to Clarion, Iowa to wrestle with Team Valley. This summer has also included a lot of football workouts as well as college football prospect camps. I also work for a farmer who can keep me real busy when I’m not wrestling or playing football.

You are a very accomplished wrestler and won your 1st state title this season after placing 3rd as a sophomore. What would it mean to you to win another state title your senior year and be a two-time state champion?

Winning a second state title would be great. I love to compete, and I love to represent my team, hometown, and school. It is definitely one of my next goals to cross off of my list, and would be a great way to end my senior season of wrestling.

Fort Dodge has a lot of returning points for the 2015-16 season, what would a team title mean for you and your teammates?

We do have a lot of guys coming back, and some other guys who are ready to step up. Most of us have been wrestling together since we were real young and we mesh together like brothers. To me and my teammates, thinking of a team title gives the chills. We bust our butts day in and day out to be and compete at our best. Again, we love to represent for more than ourselves. It would be a great accomplishment for not only our team, but our school and community of Fort Dodge.

I know that you do play other sports as well including being a very good football player. Are you planning on wrestling in college or is there a possibility that you would choose to play another sport?

I am on the fence when it comes to wrestling and football. I really enjoy competing in both sports and would enjoy competing at the next level. I am definitely going to keep the book open, however, I would not be able to answer right this moment wrestling or football.

I know that your recruiting has picked up and many college coaches are trying to make their sales pitch of why you should go to their school. Do you have a time-table for when you would like to make a decision on college?

I do not have a time-table for when I would like to make my decision on college, I want to keep that book open as long as I can as well.

Growing up, my favorite wrestler to watch was Ben Askren. He was fun to watch and I catch some of his fights sometimes now. Otherwise I enjoy watching any two high-level wrestlers scrap it out.

I like to stay active and keep busy as much as I can. Outside of competing, I enjoy getting together with buds and fishing, golfing, frisbee golfing, going to the lake, working, and going to support fellow Dodgers as they compete.