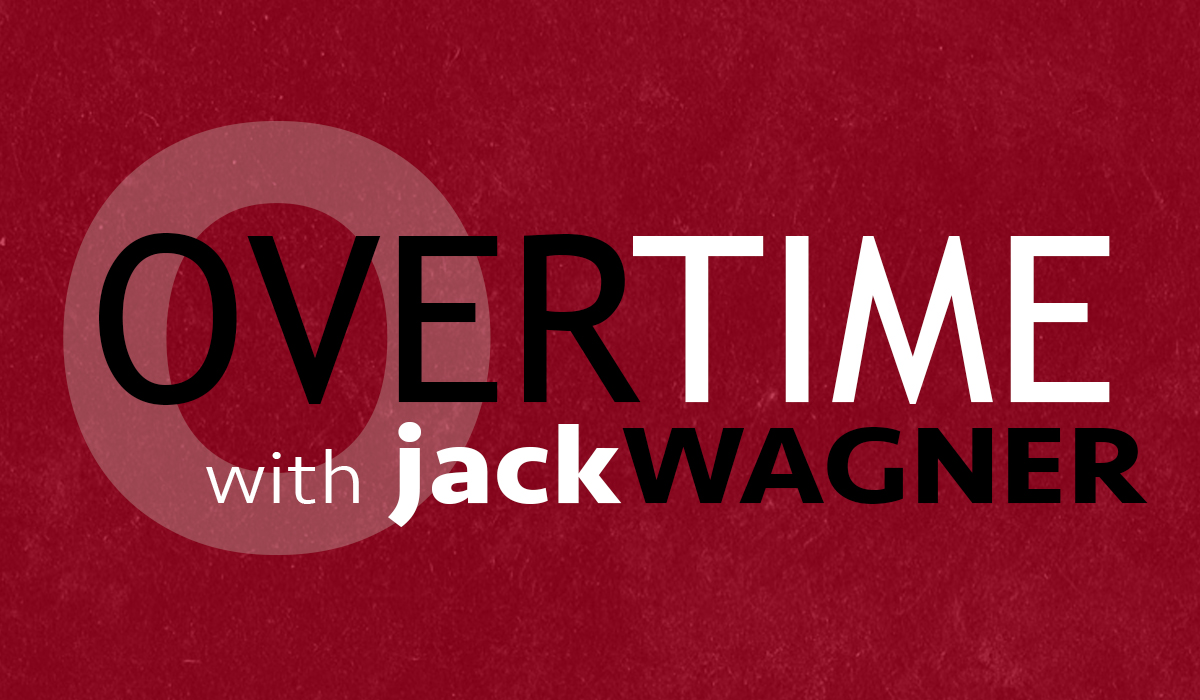 Recently I got the opportunity to have a talk with Bettendorf’s two-time state champion, Jack Wagner. Since the middle of last year, Wagner has made his push into the national weight class rankings, and is ranked in the top 15 by both Flowrestling and InterMat. Not being able to get into the Bulldog lineup until he was a sophomore, Wagner has made the most of the last two seasons winning a state title at 106 and then repeating in 113. Right now Wagner has no timetable on when he would like to make his college decision, but he does mention that everything about the college will be considered from the coaches, the team, and the education the school provides.

I usually do about three to four intensive camps. I just got done with Disney duals, Fargo and then just traveling to different clubs.

You just went 11-0 at the Disney Duals, talk about that experience and what it meant to go undefeated for Team Iowa.

It was great to wrestle for team Iowa out at Disney. Going undefeated was a bonus, but I am just glad i got to spend a week getting great matches and wrestling with some great teammates.

Agoge Wrestling Club and DC Elite. My main partners are Jacob Schwarm, Nick Trizzino, and several other kids from the surrounding areas.

You are a very accomplished wrestler and won your second state title, repeating after winning as a sophomore. What would it mean to you to win another state title your senior year and to leave Bettendorf a three-time state champion?

It would be great and it’s always on my mind, but just have to keep working hard and doing the right things.

Do you have a short list of schools that are leading the way at this point?

My dad! I couldn’t do anything without him.

Just hanging with friends and family!