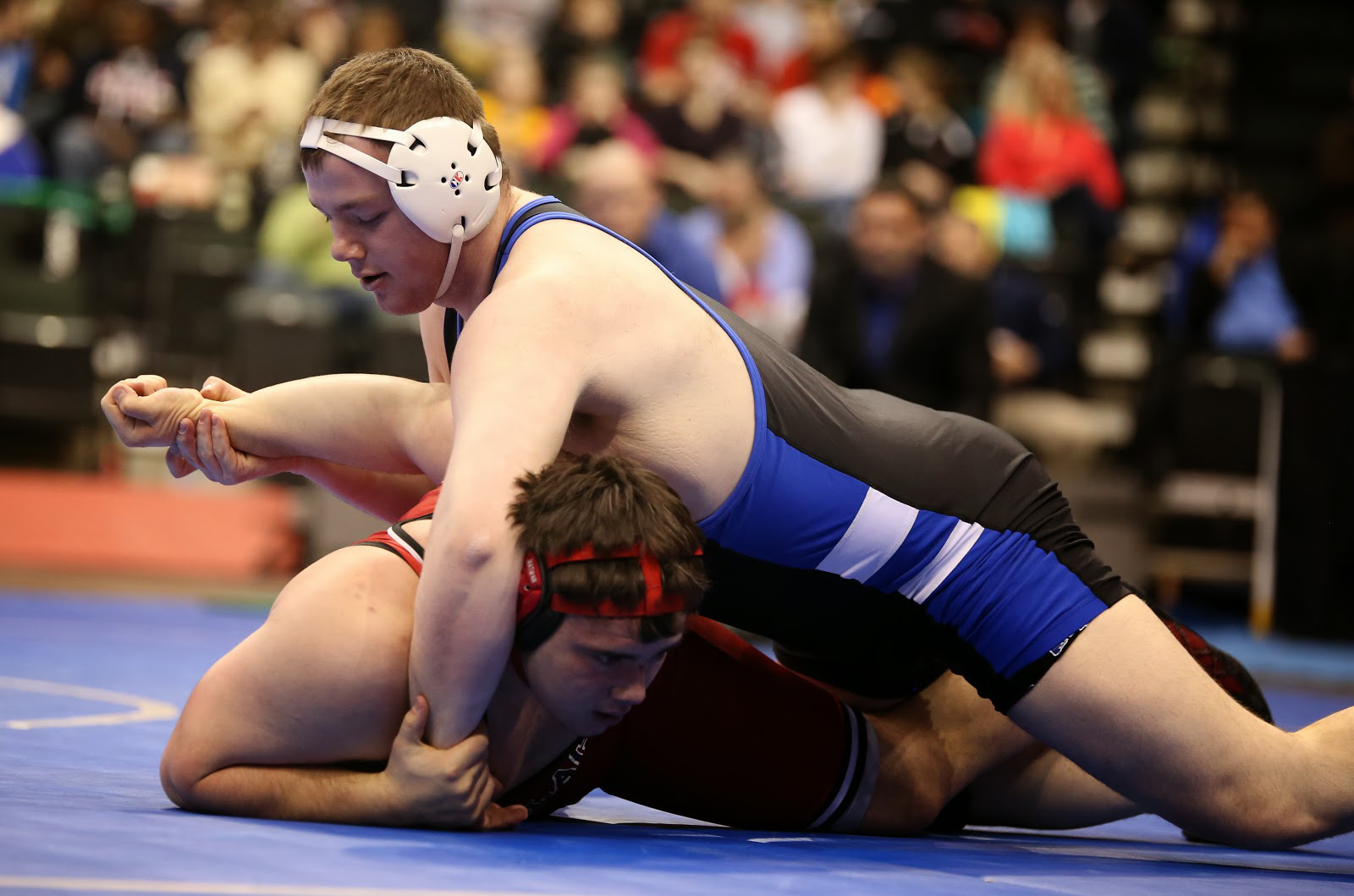 Today in Madison, Wisconsin all eyes will be on USA’s younger wrestlers, as the Junior Freestyle World Team Trials were set to get underway starting at 9:00 AM Central, with the finals beginning at 2:00 PM. Current Iowa Hawkeye Sam Stoll was also expected to be competing today, in a special wrestle off against Washington’s Tate Orndorff for the Greco-Roman 120 kg spot.

Due to the University of Iowa’s policy of not allowing athletes compete the weekend before finals, Stoll was unable to make the trip to Vegas in early May for the U.S. Open which served as the qualifier for the Junior Greco-Roman team. It was there that Orndorff won the bracket to earn the spot on the World Team, or so he thought.

Being a former Junior World medalist, and because of the circumstances that prevented Stoll from attending the trials, Stoll was granted a special wrestle off this weekend in Madison to earn his right back on the World Team. The only catch was Orndorff effectively forfeited his spot when he did not show up to the trials, which according to Stoll himself means that he has been awarded the 2015 spot on the Greco-Roman team and will compete in Brazil at the Junior World Championships this summer.

A year ago Stoll was dethroned by Adam Coon at the Junior World Trials. Coon would go on to be a double medalist for Team USA in both freestyle and Greco, but now Stoll will get his shot at redemption to earn a World championship, after coming home with bronze in 2013.