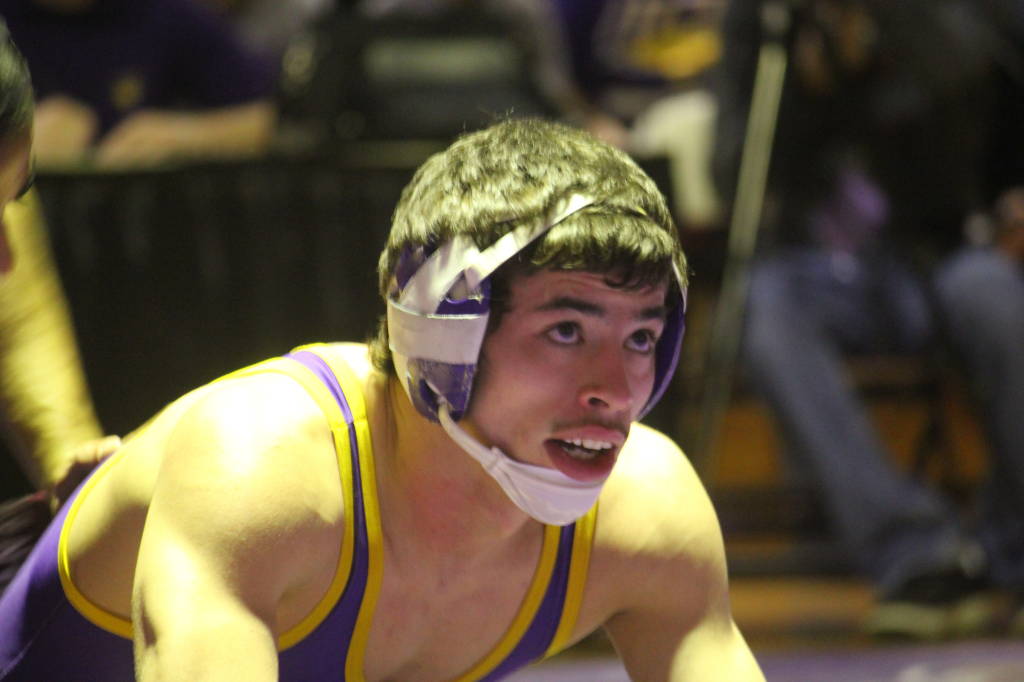 Joey Lazor has been off the wrestling map for a little while, but expect to see him right back where he left off in 2014. He’s been working on building his freestyle resume after his NCAA success as a senior at UNI – taking home All-American honors after finishing sixth at the tournament in Philadelphia.

“I had never really done too much freestyle when I was little, I haven’t really trained in it much before this year,” Lazor said in an interview. “I got asked if I wanted to stick around (after the NCAA tournament) and help out and train and I was all for it.”

This seems to be a common theme with former Panthers; not very many thought about their careers in wrestling after college. Which, if you’re a collegiate wrestling fan, is great. They’re focused on their next four years in college. Folkstyle is the name of the game for four years, and that’s what fans, and wrestlers, focus on.

But afterwards a lot of wrestlers don’t want to leave the practice room. And so they turn to freestyle to continue wrestling, and most continue to love it.

“I’ve learned a lot, and grown exponentially.” Lazor said. “I started, pretty much at ground zero, so there was no where to go but up. Every time I was wrestling I was learning, figuring things out.”

His work has paid off, as Lazor qualified for the World Team Trials in Madison, Wisconsin later this month. Winning the Northeast Senior Regional at 61 kg (134 pounds) the former Panther and current Panther Wrestling Club member secured his bid to the Trials. He had one win by pinfall and two tech falls – including one in the finals – to earn first place in the regional.

But this success didn’t come without some disappointments. In 2014, just after his All-American finish, he went 4-2 and didn’t place at University Nationals at 65 kilos (143 pounds).

“(University’s) was my first big wrestling tournament, and I didn’t really cut any weight,” Lazor said of his brief time at 65 kgs. “I didn’t really know if I was going to go or not, so about two or three weeks (before the tourament) I decided to give it a try.” The results weren’t what he wanted though at the upper weight, and now Lazor is down to 61 kilos, which seems to be a good fit for him.

Not only do Lazor and the other members of the PWC work out for the physicality, but there’s a large technical and mental aspect to workouts as well.

“One day a week we have a one-on-one. Whether it’s wrestling or just talking to the coaches about how we’re feeling, what we think we need to do,” Lazor said. “The workout partners we have are great, (they’re) giving us feedback and we’re not just in there drilling as hard as we can, we’re figuring out positions and talking to each other.”

Lazor credits several assistant coaches with not only helping him, but the entire Panther Wrestling Club, including Tolly Thompson and Randy Pugh. He also praises UNI Assistant Head Coach Mark Schwab’s ability to break down the sport mentally.

Regarding the upcoming World Team Trials, Lazor has only faced one opponent in the 61 kg bracket. That would be Colman Scott, the third place finisher at the US Open. Scott won their first meeting 16-9, but the match was closer than the final score indicated.

“It was 5-4, then he took me down and turned me,” Lazor said of the match. “It was 12-5 and I took him down to his back and foured (scored a four point move) him. I tried to throw him out of bounds and put myself on my back. I threw the kitchen sink at him, and had him on his back.”

Lazor’s funk in college was one thing that college wrestling fans loved to watch – I still remember him hitting a spladle for a pinfall against an Iowa State’s Gabe Moreno in the West Gym two years ago – but it is something that can get him in trouble, and frustrate Head Coach Doug Schwab.

“Some of the guys were giving me some crap (when I was first learning freestyle). This is stuff that just comes natural to them, but I was completely confused about it, especially with how I scramble in folkstyle,” Lazor said. “I scrambled a lot with rolling around and passing legs, so I’ve had to change that up a little bit.”

On whether or not Coach Schwab likes those types of situations, Lazor said, “He doesn’t sometimes. He doesn’t mind it, he just says that I need to be smart about it.”

“That’s the thing, I’m going to throw everything I have at these guys, even if it puts myself in danger. I just need to be smart about it. Hit them with basic first and then get creative and create some action and crazyness.”

Joey Lazor is the first former Panther/PWC member that I’ll profile over the coming week leading to the World Team Trials. Next up is 2009 UNI graduate Moza Fay, who is wrestling with the Army WCAP Program.