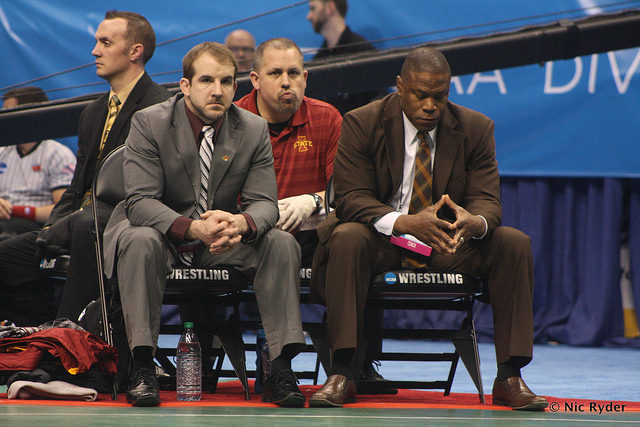 Iowa State head wrestling coach Kevin Jackson received a contract renewal through the 2018 season. In Jacksons 6th season under the helm the Cyclones were 2nd in the Big 12. Powered behind Kyven Gadsons national championship, the Cyclones finished 14th at the NCAA tournament.

Jacksons first season was his most successful, when the Cyclones placed 3rd at the NCAA tournament. The Cyclones have finished the past three seasons 11th,12th and 14th respectively. The Cyclones were ranked as high as 8th this season, and had a dual record of 11-2. The Cyclones key victory came in a 21-12 victory over then 6th ranked Virginia Tech.