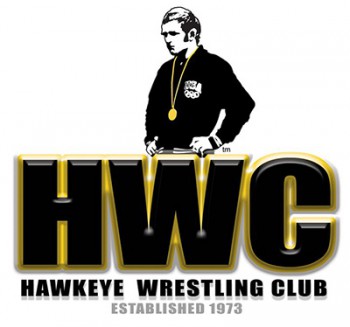 This past weekend the Hawkeye Wrestling Club held their annual Arctic Plunge which had a record turnout. A little background on the HWC from their website:

Last year the HWC brought in around $52,000 in donations for the wrestlers, this year that number almost doubled to $95,870. The increased donations is obviously a huge benefit for the for the HWC’s program and athletes, who benefit the most from this fund raising effort. But, it’s not like they are the only ones who got something out of this. After all wrestling fans finally got Terry Brands on Twitter:

The event also had a fantastic turnout in terms of plungers. Below is the videos of our own, Tony Hager, jumping with former Indianapolis Colts and Hawkeye linebacker Pat Angerer, Mark Ironside plunging in a bumble-bee outfit, and of course coaches Tom and Terry Brands taking the plunge. Hopefully you like what you see and mark down this great event in your calendar for next year.