Friday Wrestling Round Up 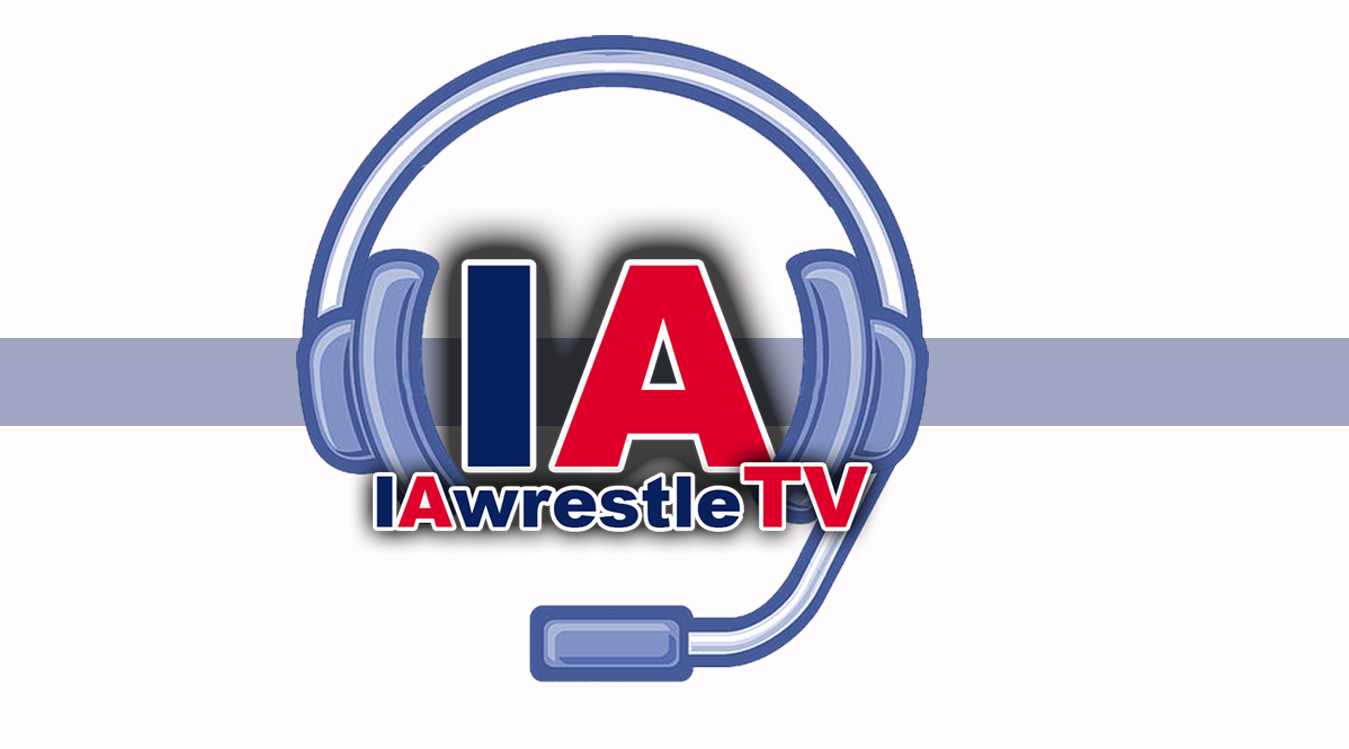 Rounding up some wrestling news that you may have missed this week. For it being the offseason, it sure felt like a lot happened.

First off, ‘On the Mat’ featured two prominent wrestling names in the state of Iowa. The first of those names was newly appointed Cyclone Assistant wrestling coach Trent Paulson, the other was Andy Hamilton of the  Des Moines Register.

A couple of notes from ‘On the Mat’:

– Expectations for Iowa State (based on the host’s opinions) : Getting a team trophy
– Expectations for Northern Iowa : To get into the top 10, and get four All-Americans on the stand
– Once Paulson got on they made the comment (one that Paulson had previously made) that the ISU coaching staff is obviously one of the tougher ones in college wrestling, as every single one of their coaches has been a World Team member for USA. Paulson also thinks Gadson has everything he needs to win a national title, it will just matter if he wrestles hard for seven minutes.

Paulson says his expectations is to contend for a national title, and further went on to say that the preseason rankings with ISU at #12 seemed like they weren’t getting any respect. Paulson said it’s nice to play the role of the underdog.
– Andy Hamilton says something that shocked me (and actually it shocked himself) that he finds freestyle more interesting right now, than folkstyle wrestling. Basically Hamilton said there is too much strategy, specifically with riding time, that slows the match down too much, which is hard to capture the attention of today’s viewers.

Both Paulson and Hamilton went on to add some additional thoughts, so I would suggest you take the 50 minutes to listen to the interview, as it was well worth my time.

Over on Intermat they released an overview of preseason high school tournaments and there are a couple Iowa events listed. The first Iowa event is October 12th the Conflict at Carver, which as we mentioned earlier will also be featuring women’s wrestling this year. There is a week break before the next big Iowa tournament which is Preseason Nationals, and one of those events in between Conflict and Preseason Nationals is Flowrestling’s Who’s #1. The significance of Who’s #1 is that two of the top pound-pound wrestlers Mark Hall (Minnesota) and Anthony Valencia (California – ASU bound) will be facing off to determine the true #1 wrestler in all weight classes. As we mentioned Preseason Nationals will then take place following that on October 25th in Cedar Falls at the UNI-Dome.

If you missed anything on IA Wrestle, the headliner is that UNI picked up a big time recruit in Taylor Lujan. It’s a pretty big deal getting a top 30 recruit, especially when he is your third wrestler in the top 50 to verbal. We also have the interview of Lujan joining the Panther Train.

We also debuted our new Live TV series Cross Face on IA Wrestle TV. If you follow the link you can subscribe to our YouTube page, and the video from Wednesday is down below for your viewing pleasure. This week’s episode discussed preseason rankings for all Iowa schools.