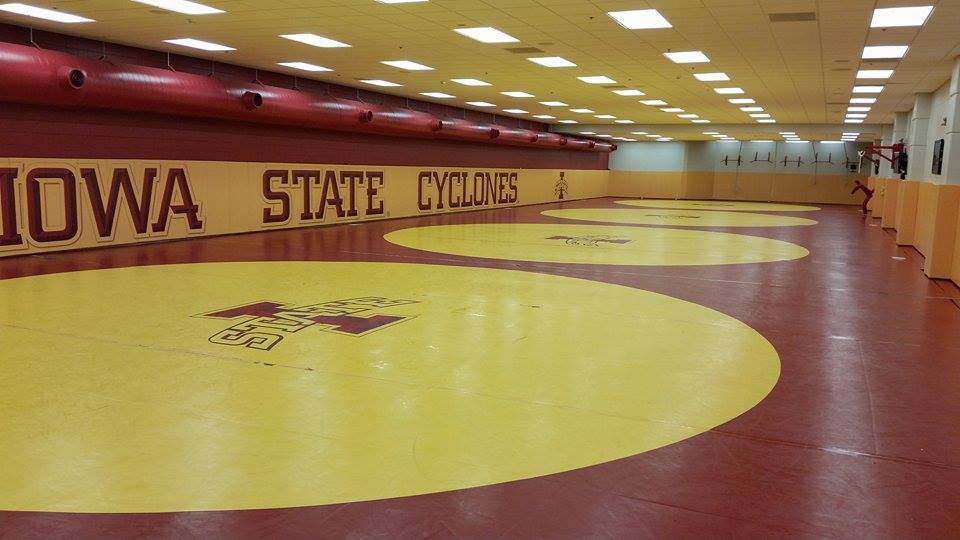 The Iowa State Cyclones have been on the hunt for an assistant coach all summer. They finally landed their men in Trent Paulson and Angel Escobedo. Paulson comes over from the Cyclone Wrestling Club and is a former Iowa State Cyclone and USA World Team Member. As a Cyclone Paulson was a three time All-American, and captured the 157 NCAA crown in 2007. He went on to make four National Teams, and was the representative on the 2009 World Team.

Angel Escobedo, whom we discussed recently joined the Cyclone Wrestling Club earlier this summer, and will also join the staff in a volunteer assistant role. Escobedo plans to continue to train to make the USA World Team. Last year, Escobedo was the USA representative at 55 KG where he finished 5th in the World. Escobedo was a three time Big Ten champion, and four time All-American. With the departure of Troy Nickerson, Escobedo will be the primary light weight coach, and will help to get wrestlers like Earl Hall and John Meeks to where he was in college, and that’s a NCAA champion.

Below is the projected lineup for the 2014-15 Cyclones: