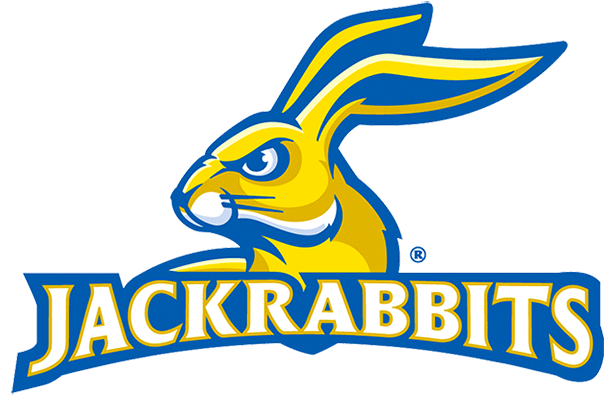 It appears that Chris Bono, the head coach of the South Dakota State Jackrabbits, will add a fellow Iowa State alumni as SDSU announced the hiring of former NCAA champion Jon Reader today.

Reader was a three time All-American for Iowa State, taking 7th as a freshman, 4th as a sophomore, and brought home a title at 174 as a senior in 2011. Reader won his title by going 39-0 and defeating Nick Amuchastegui in the finals, in his first year at the 174 weight class. Reader finished his career with 124 victories, good for 8th all time in a Cyclone singlet.

After graduating from Iowa State, Reader represented Team USA at the 2012 University World Championships, and plans to continue to train for the 2016 Olympics in Rio. Recently Reader finished 4th in the 86 KG weight class at the U.S. Open, and he followed that with 4th place finish at the World Team Trials in Madison.

Reader will provide an excellent resource for middleweight Jackrabbit wrestlers, as he has a lot of NCAA and international experience to pass on. Hailing from Davidson High School in Michigan, the same school that Brent Metcalf and Paul Donahoe attended, should provide an excellent prospective on what it takes to recruit a wrestler from a powerhouse high school, as Reader was considered a great recruit in his day.

From the SDSU release: