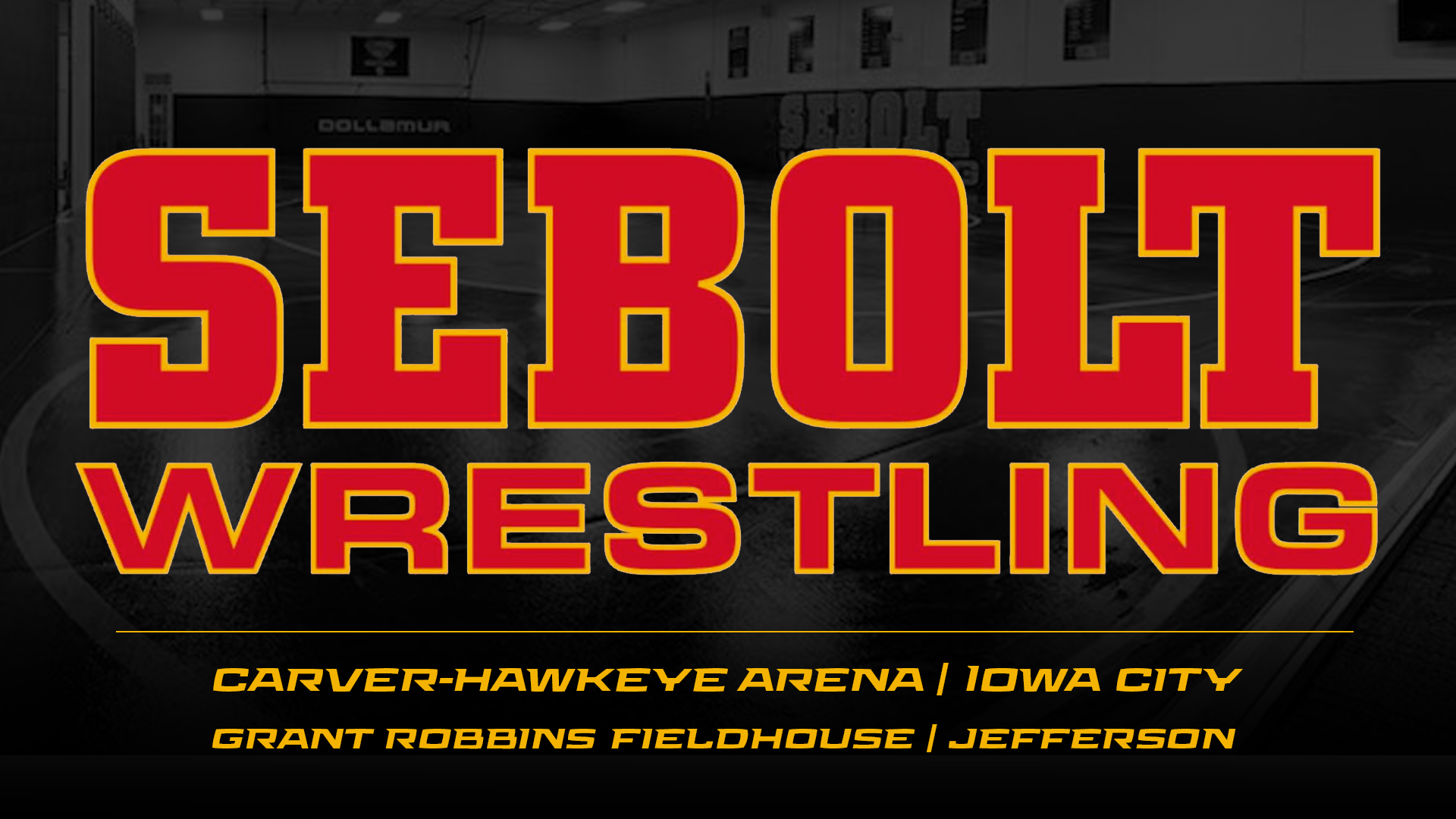 Beginning May 23, SWA club wrestlers will have the opportunity to practice twice weekly under the tutelage of SWA founder and four-time state champion T.J. Sebolt, NCAA finalist Joe Slaton and state championship high school coach Dan Knight. The Iowa City satellite location will operate on Monday and Wednesday nights in addition to the existing SWA location in Jefferson, Iowa.

“I’m excited to be opening the new location in Eastern Iowa, especially with it being in the University of Iowa wrestling room,” Sebolt said. “Now our club will have another great facility for athletes and an exciting environment. With the majority of our club members commuting to practices, we know it can be difficult for our Eastern Iowa athletes to get into our Jefferson location more than once a week. Given this opportunity for a satellite location, this allows more mat time in an SWA-affiliated room where we can continue to develop them. In addition to that, this is an exciting opportunity to grow our club and take on new athletes in the Eastern Iowa area.”
Along with the opening of the new satellite location, Slaton is joining the SWA coaching staff. The Cedar Rapids native was a two-time state champion and four-time state finalist at Cedar Rapids Kennedy before reaching the 2008 NCAA finals at Iowa.
“I am excited to join SWA in historic Carver-Hawkeye Arena to help young athletes be the best wrestlers they can be,” Slaton said. “SWA has established itself across the nation and I am excited to add to what has already been built.”
About Sebolt Wrestling Academy:
Sebolt Wrestling Academy is an intense, elite program looking for goal-oriented wrestlers in third grade and above. These will be the wrestlers who TRULY have aspirations of being state champions, national champions, and world champions. This is an opportunity for those wrestlers who are the “one-percenters” looking to be challenged on a level they’ve never experienced before — mentally, physically and emotionally.
SWA has produced multiple state and national champions at every level as well as multiple World team members and a World Medalist. SWA also produced 14 of the 28 Iowa AAU State Champions in 2022. We will hold you to a higher standard while providing technical expertise.
If this is something you’re interested in — if you want to be a different person, a better person — mentally, physically, emotionally and technically, Sebolt Wrestling Academy is for YOU. Apply at the bottom.
•    Cost: $200 per month (includes year-round coaching at state- and national-level tournaments)
•    Free trial practices
•    Iowa City schedule — Monday (6 p.m.) and Wednesday (6 p.m.)
•    Jefferson schedule —- Sunday (1 p.m./3:30 p.m.), Tuesday (6 p.m.), Wednesday (6 p.m.) and Thursday (6 p.m.)