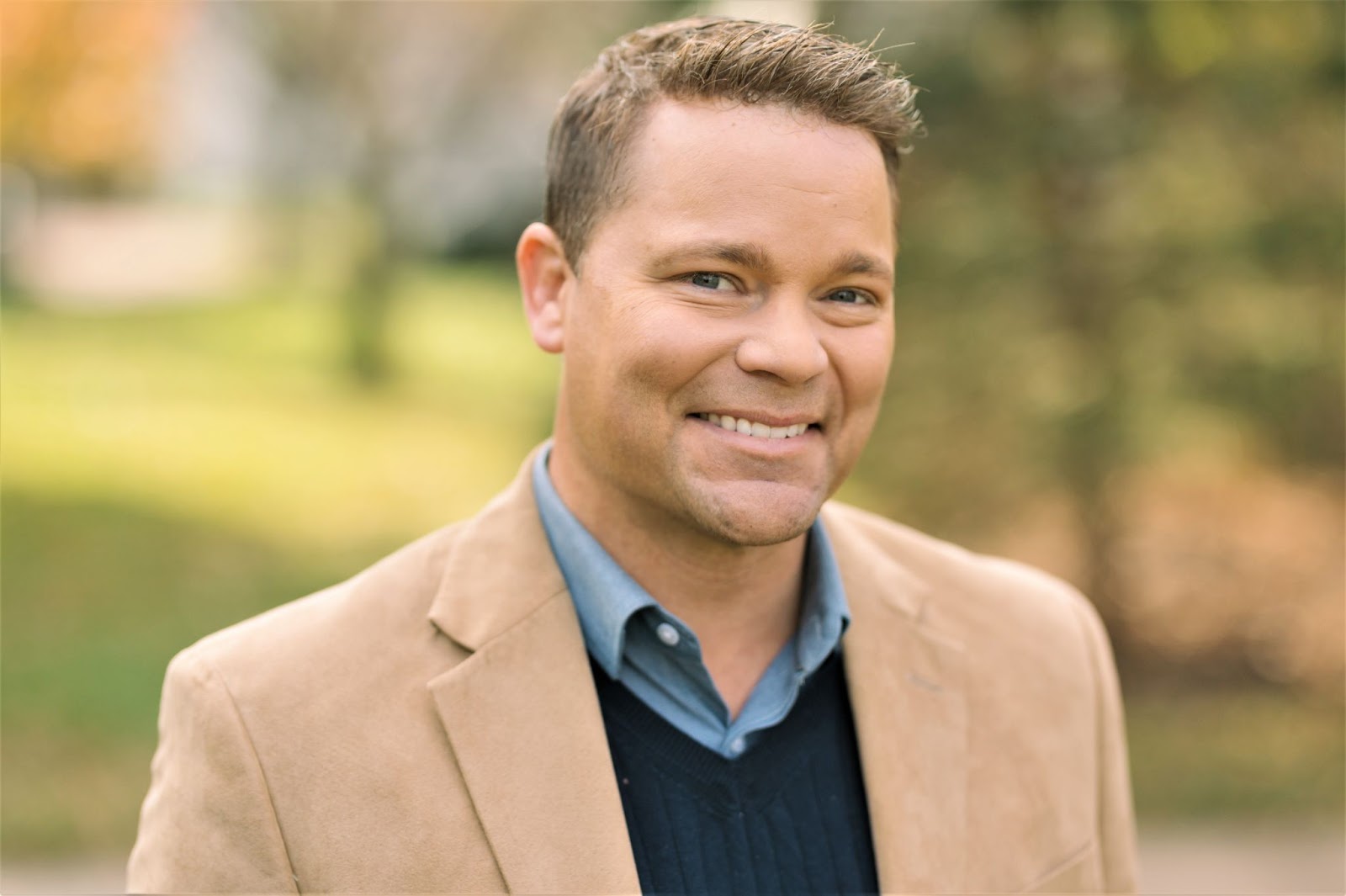 Des Moines – IAwrestle is pleased to announce that award-winning journalist Elias Johnson has joined the content team after six and a half years at WOI-TV in Des Moines. The former anchor of Good Morning Iowa has a strong wrestling background having competed at the high school and college level.

“The stars aligned at the right time for this exciting venture,” Johnson said. “I’ve followed the growth of IAwrestle over the years and plan to bring my style of storytelling to further elevate the platform. We’re both on the same page when it comes to telling impactful stories on and off the wrestling mat. I couldn’t be happier to continue my next chapter surrounded by those who want to have an impact.”

While at WOI-TV, Johnson won four Emmy awards for his work with his first coming in 2015 and his latest in 2020. He also won two regional Edward R. Murrow awards for feature reporting at the station in 2015 & 2021. Johnson is a nationally recognized journalist for his video work, taking a hands-on approach to his stories by shooting, editing and presenting the content.

“Johnson will bring a wealth of talent to IAwrestle with his ability to tell stories about individuals and wrestling communities,” IAwrestle co-founder and owner Tony Hager said. “I’m beyond excited to grow IAwrestle’s video offerings to our Rokfin subscribers.”

Johnson is a graduate of Manson Northwest Webster where he was a four-time letter winner in wrestling. He later went on to wrestle at Iowa Central Community College before finishing his college career in Tempe at Arizona State University. He was a member of the team’s 2006 conference championship team (then the PAC-10) at 141 lbs.

It was at ASU that Johnson earned his bachelor’s degree from the prestigious Walter Cronkite School of Journalism and Mass Communication.