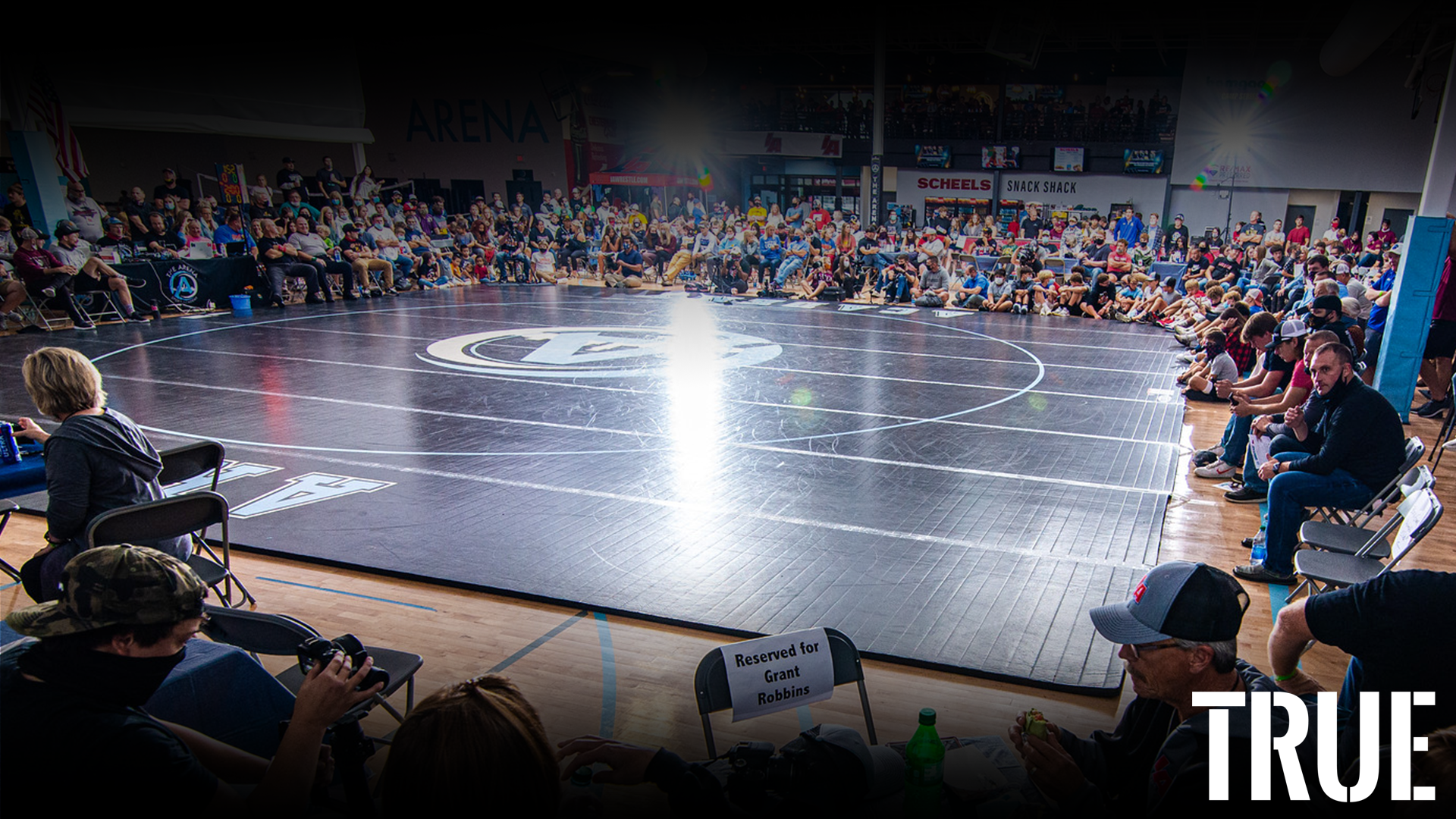 This weekend the IAwrestle TRUE event will have plenty of talent on display, and many of those wrestlers will have the opportunity to compete at the collegiate level. The event has several of Iowa’s top wrestlers that will be heading into their prime recruiting period, a couple that will enter the contact period this summer, and a few yet-to-be-committed seniors.

This weekend Carson Tenold (Don Bosco) has a big opportunity in front of him when he faces Kansas prep Jared Simma. Now a three-time finalist in the state of Iowa, the larger Tenold will be going up against on of the best in the country when it comes to Simma.

Currently, Simma is ranked the #23 wrestler (MatScouts) in the country at 182 and is a Northern Iowa commit. He is a wrestler that is well credentialed nationally, which means this will be no easy contest. On the flip side of all that is Tenold, who is entering the summer before his senior year, is looking for any uptick to his stock he can get.

Speaking of wrestlers against an out-of-state opponent, Braden Graff (West Sioux) will have a good opportunity to add a quality win when he faces Brandon Baustert (Nebraska), who is a Nebraska state champion. Graff is coming off his best season to date by finishing runner-up at 113 pounds. Prior to that he was a two-time third place medalist.

IAwrestle had Graff as one of the top 20 wrestlers in the class of 2022 coming into the season, and this weekend will provide an opportunity to build on his successful junior campaign.

Speaking of West Sioux wrestlers, Graff’s teammate Cullen Koedam (West Sioux) will have an interesting opportunity when he steps into the circle against Briar Reisz (Logan-Magnolia) at TRUE. During the season Koedam competed at 138 while Reisz was a state finalist at 152. Koedam actually wrestled Reisz’s younger brother Wyatt (more on him later) in the semifinals.

Like Graff, Koedam is coming off his best season to date with a third place finish, and he will be tasked with facing a four-time state finalist and Division II recruit.

We hit on the big matchup on tap for Carson Tenold, but twin brother Cade is also in for a big weekend when he faces 2A state champion Carson Babcock (New Hampton/TV). After coming up short in 2020, Tenold dominated his way to a title in 2021 and will now look to go up against a fellow bracket-winner to give him another opportunity to score a big win.

Seniors Still on the Market:

We will also note that Babcock is still on the market, so at the same time he could use this weekend’s event to up his profile. It’s been a tough year for the Class of 2021. The wrestlers have had to deal with a full year of a dead period, not being able to take an official visit, and do all of their contact virtually.

So with that in mind both Babcock and Tyler Brown (Winterset) are the two ’21 wrestlers in the event that still have yet to make their college decision. Brown will be facing Kobe Lyons a state champion out of Nebraska.

If we look a little deeper there are several of the state’s top class of 2023 prospects that will have their recruiting start to open up this summer with coaches being able to contact them. Hopefully the recruiting dead period will end this summer, which will give this next class of wrestlers a more “normal” recruiting experience.

From the class of ’23 we will see two of these wrestlers go head-to-head in Mikey Baker (West Sioux) and Wyatt Reisz (Logan-Magnolia). Reisz was one of our breakout candidates in all of Class 1A for his performance on winning the 138-pound bracket. He went through all of the top ranked wrestlers to win his title. Baker was at the weight below Reisz and was the fourth place medalist at 132.

The other ’23 wrestler to keep an eye on is Blake Gioimo (CR Prairie) who was the state runner-up at 106 pounds in Class 3A. He will be facing another state finalist with freshman Koufax Christensen (Waukee) coming down from his in-season weight class of 113. Gioimo’s finals opponent was Christensen’s teammate, Carter Freeman.