Freshmen to Watch at the 2021 State Tournament 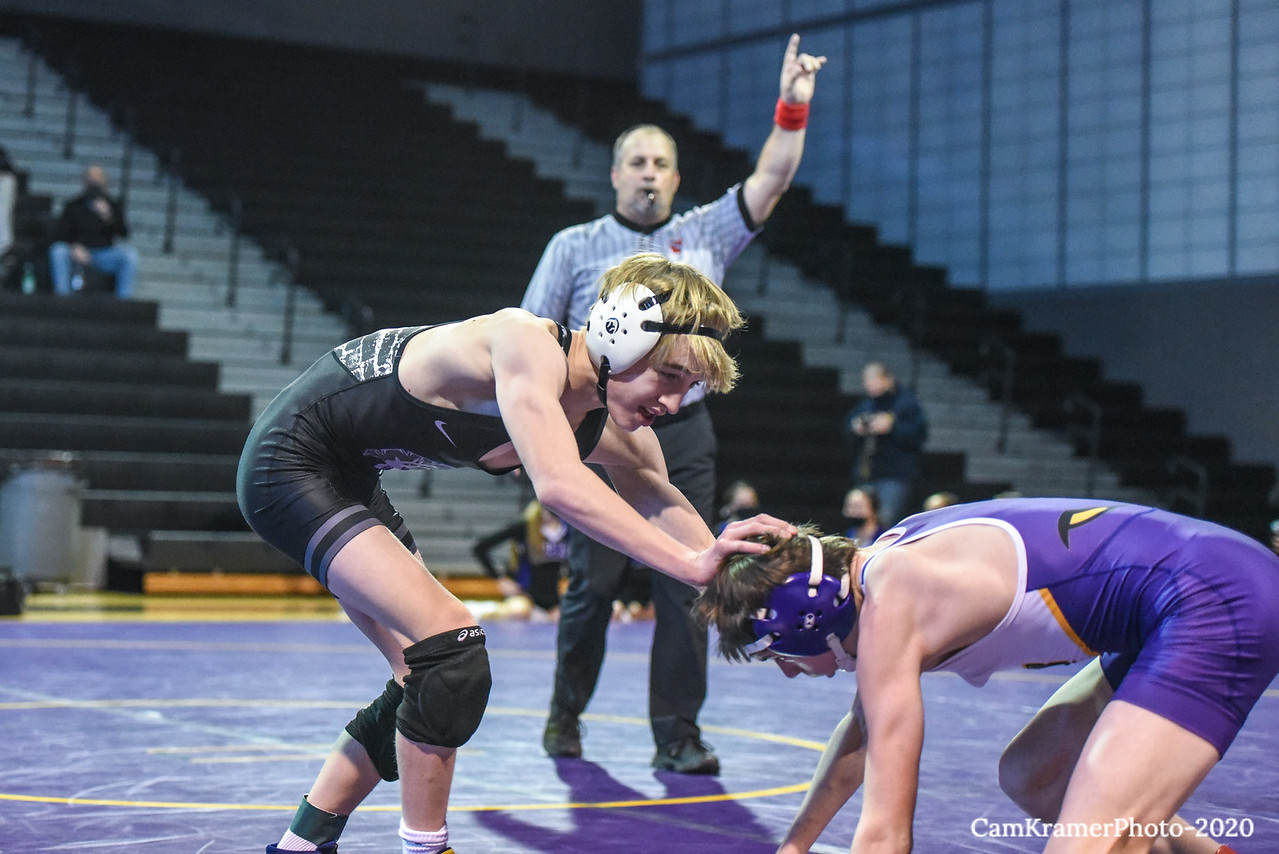 It’s time for annual installment into our series Freshman to Watch at the state tournament. Our criteria for selection for making the list is simple: any freshman that is ranked in the top five of their weight and qualified for the state tournament was someone we considered worth keeping an eye on. In 2020 four freshmen won titles and three others competed in the finals. As a reminder, this list specifically looks for any freshman ranked in the top five of the final IAwrestle rankings. Without further ado:

This year’s crop features 11 ranked wrestlers, four each from Class 3A and 2A, and three from Class 1A. All three classes have legitimate title contenders, though Class 1A might have the best odds to end the tournament with the most state champions out of the three classes.