Four Matches We Want to See at DualDay 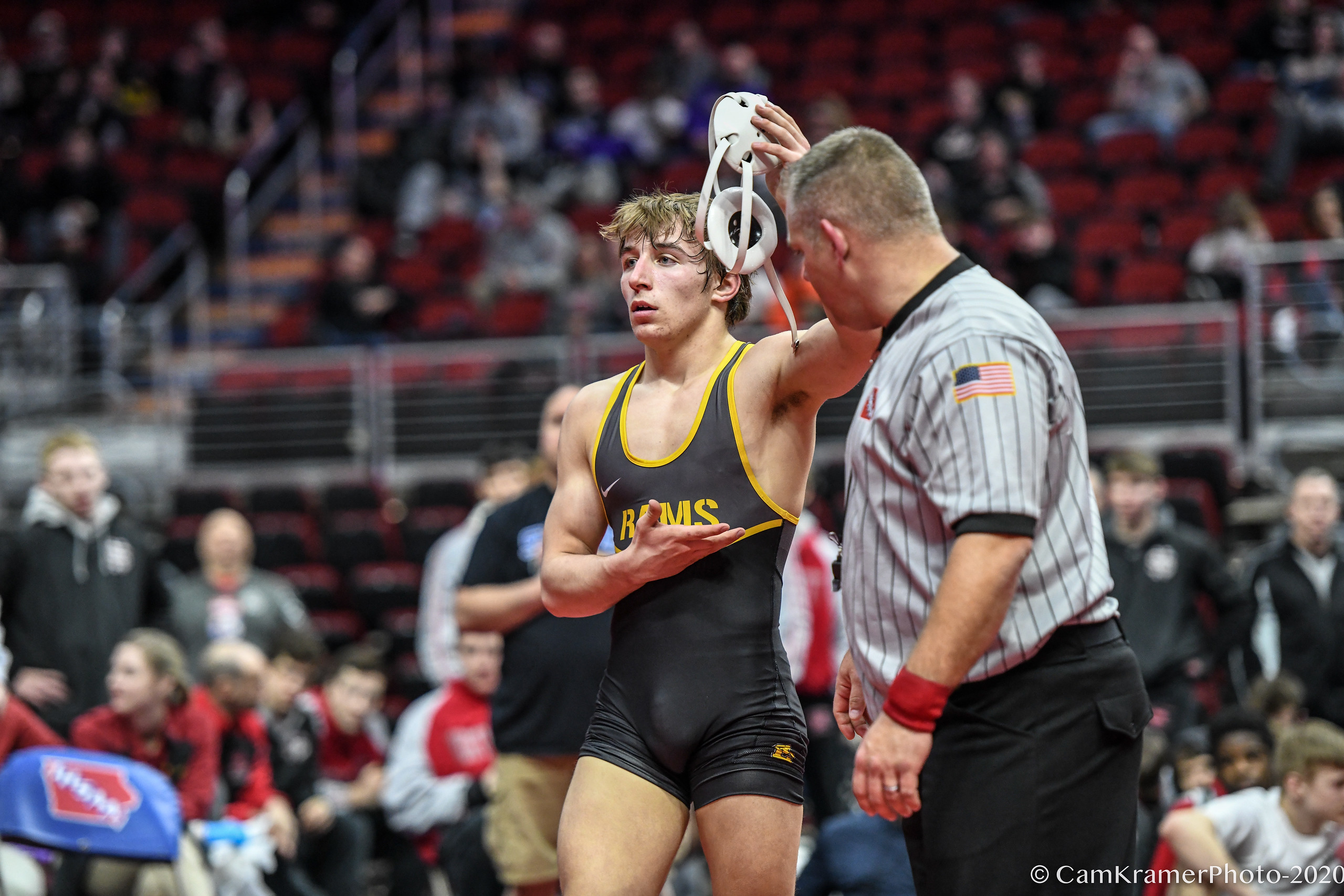 The inaugural DualDay Event for IAwrestle is this Saturday, January 2nd between two perennial title contenders in their respective classes. Class 1A’s Don Bosco and Class 3A’s Southeast Polk will go head to head in Gilbertville live on the IAwrestle Rokfin channel. Our live coverage is scheduled to begin at 4:30PM with previews, predictions, and coaches interviews followed by junior varsity matches at 5:30PM. The varsity dual could feature as many as 19 ranked wrestlers, including five wrestlers carrying a top ranking and three more who find themselves ranked second.

We are feeling optimistic signs are pointing to the season debut of Yoder, who has been absent from the Don Bosco lineup for the first month of the season. What we are putting some hope in is that the Rams decide to bump the #6 ranked Grimes away from the top ranked Cade Tenold in hopes of a better matchup. If Grimes does indeed bump, and if Yoder starts we are expecting that could mean we could have a top ten ranked matchup that feels like could be potentially a big swing match for the dual.

This one would also need some help to come to fruition, but doesn’t seem entirely impossible. The scenario we see this match occurring is Bosco bumps Rahnavardi to 152 and SEP responds by bumping Martinson up to 160. That would setup a top five meeting with Frost. It will be tough sledding to come to fruition because it looks on paper that the Don’s need a win at either 145 or 152 so with SEP knowing that leaving Martinson at 152 puts them in a stronger position in a match versus Rahnavardi.

That said a Frost vs Martinson match could be really fun and it would be a must watch matchup in #IAhswr.

This one has the obvious appeal of two guys that have made big leaps from where they were a year ago. Both were solid wrestlers but have really come into their own over the last half year+. This one would likely favor the upperclassman though color me intrigued to see how the young Don Bosco wrestler stacks up with one of the best in the state.

This is not only the best match on paper in terms of wrestler accolades, but also could be a big factor in determining the dual outcome. While there is still a strong possibility that Rahnavardi bumps to up to 152, a meeting between two of IAwrestle’s FAB50 wrestlers is almost all you need to know. Truth-be-told this was a match we looked at setting up for the Night of Conflict last fall, but with Rahnavardi in football he wasn’t able to make the cut to 145 for the match.