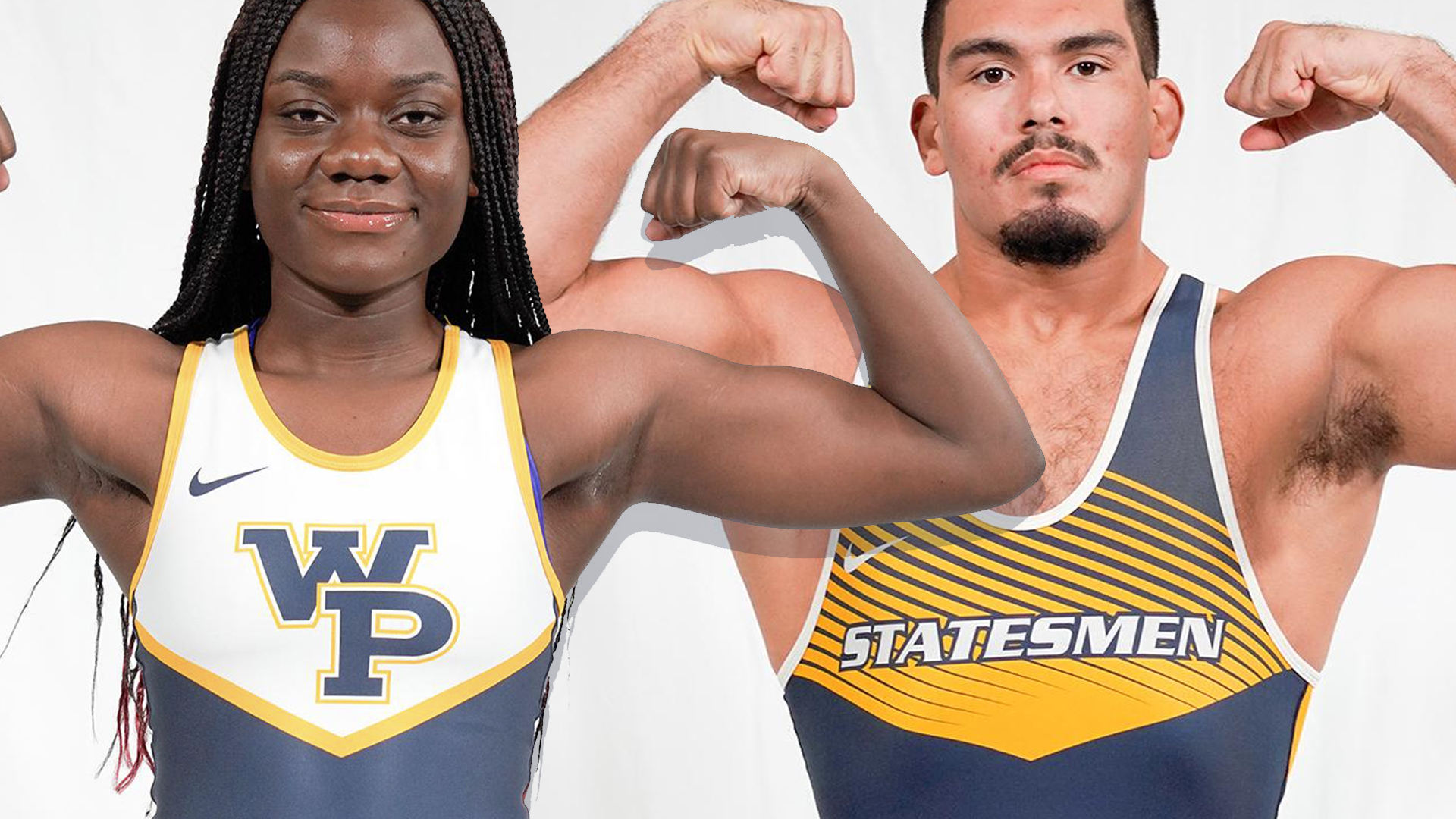 Oskaloosa- William Penn University has signed a partnership with IAwrestle.com to stream men’s and women’s wrestling home duals on the IAwrestle Rokfin Channel.

“We’re extremely excited to be partnering with IAwrestle to bring our brand of wrestling to viewers around the state and all over the nation!” said William Penn’s Head Women’s Coach Tucker Black.

Fans can subscribe to IAwrestle’s Rokfin channel for $9.99/month. The monthly subscription opens access not only IAwrestle’s content but to other creators such as Hawkeye Wrestling Club, Nittany Lion Wrestling Club, Matscouts, Ben Askren, and many more wrestling verticals across the country.

“We’re excited about the opportunity to showcase William Penn wrestling but more importantly grow the coverage in NAIA and smaller colleges in Iowa,” said Tony Hager founder of IAwrestle. “Our goal is to give back to the smaller college divisions in Iowa and make a bigger impact by highlighting these student-athletes. Our state has a lot of great collegiate opportunities and through these efforts, IAwrestle plans to showcase that to the country.”

William Penn women’s wrestling team, in its inaugural campaign, is already a player on the national scene as the NAIA released its first poll. As a team, WPU is unofficially 21st with 30 points, while Wayland Baptist (Texas) is first in the nation with 188 points.  Campbellsville (Ky.) (176), Grand View (167), Menlo (Calif.) (165), and Life (Ga.) (159) round out the top five.

“William Penn University is proud to have our first-ever women’s wrestling dual featured on one of the premier wrestling platforms in the country,” said Nik Rule the Athletic Director at William Penn University. “This historic moment for the program is a very important first step in our efforts to build an uncommon program equipped for long-standing success.”

William Penn’s inaugural dual kicks off December 9th at 7 PM (CT) versus Indian Hills who also are in their inaugural season in Centerville, Iowa.