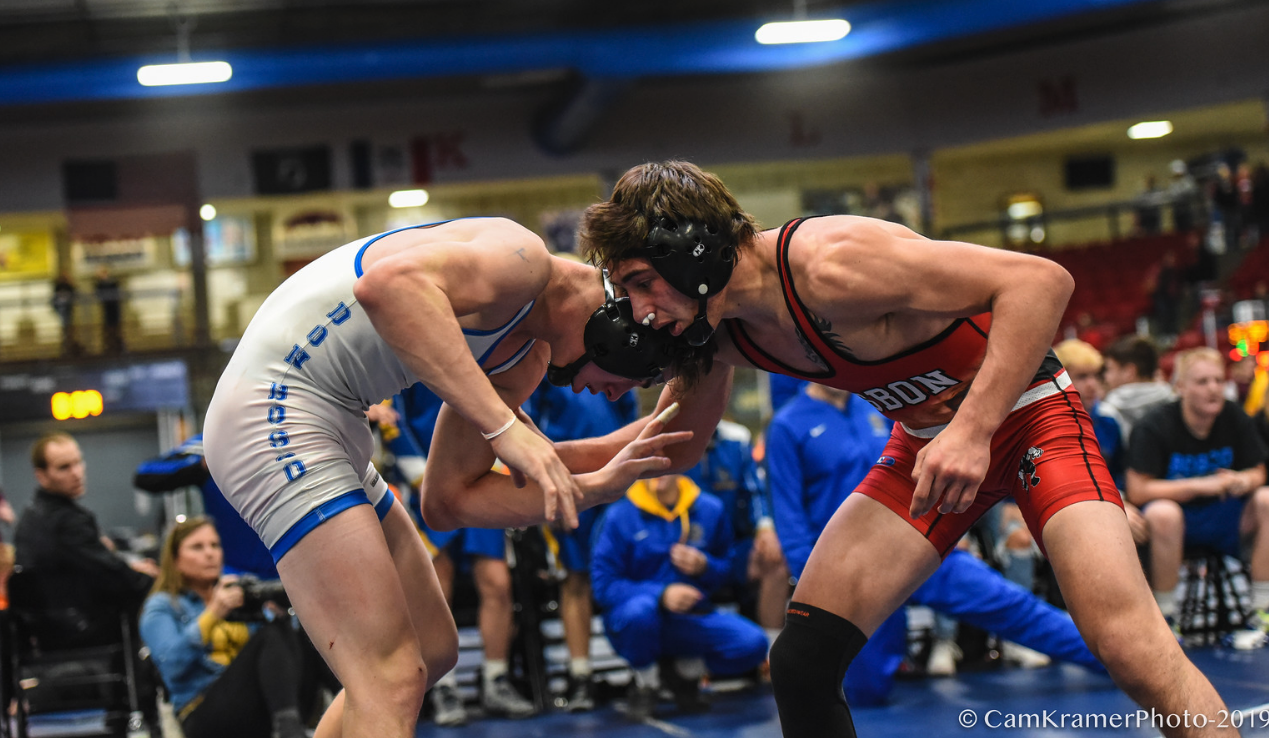 For the Class 1A rankings breakdown, the state was split into four regions using I-80 and I-35. I-80 was extended along I-680 in western Iowa instead of dropping south. This left almost 60% of Class 1A’s 119 schools in eastern Iowa.

Full rankings can be found HERE

The only class that had a change in the top ten, Class 1A saw the NW region grow as West Hancock joined the top 10 and knocked Midland out.

The NE may have the most ranked wrestlers by total numbers, but when broken down by team, they’re in third place behind the NW region and SW region respectively.

No changes in the top wrestlers as Don Bosco and Lisbon’s 6 top ranked wrestlers help to propel the NE way ahead of the rest of the state.

The graduating class graphs look pretty similar to the rest of the graphs with the northern regions with more than the southern regions.

Class 1A is the only class that less than half of the ranked wrestlers are Seniors. The Seniors lost a few and Juniors gained even more. Class 1A has a loaded Junior class and is close to overtaking the Seniors.

Class 1A has the most teams without any wrestler ranked in the top 12. 47 teams don’t have a ranked guy while four teams have six or more ranked guys.

Full rankings can be found HERE