4 Must Watch Girl’s Matches at NOC 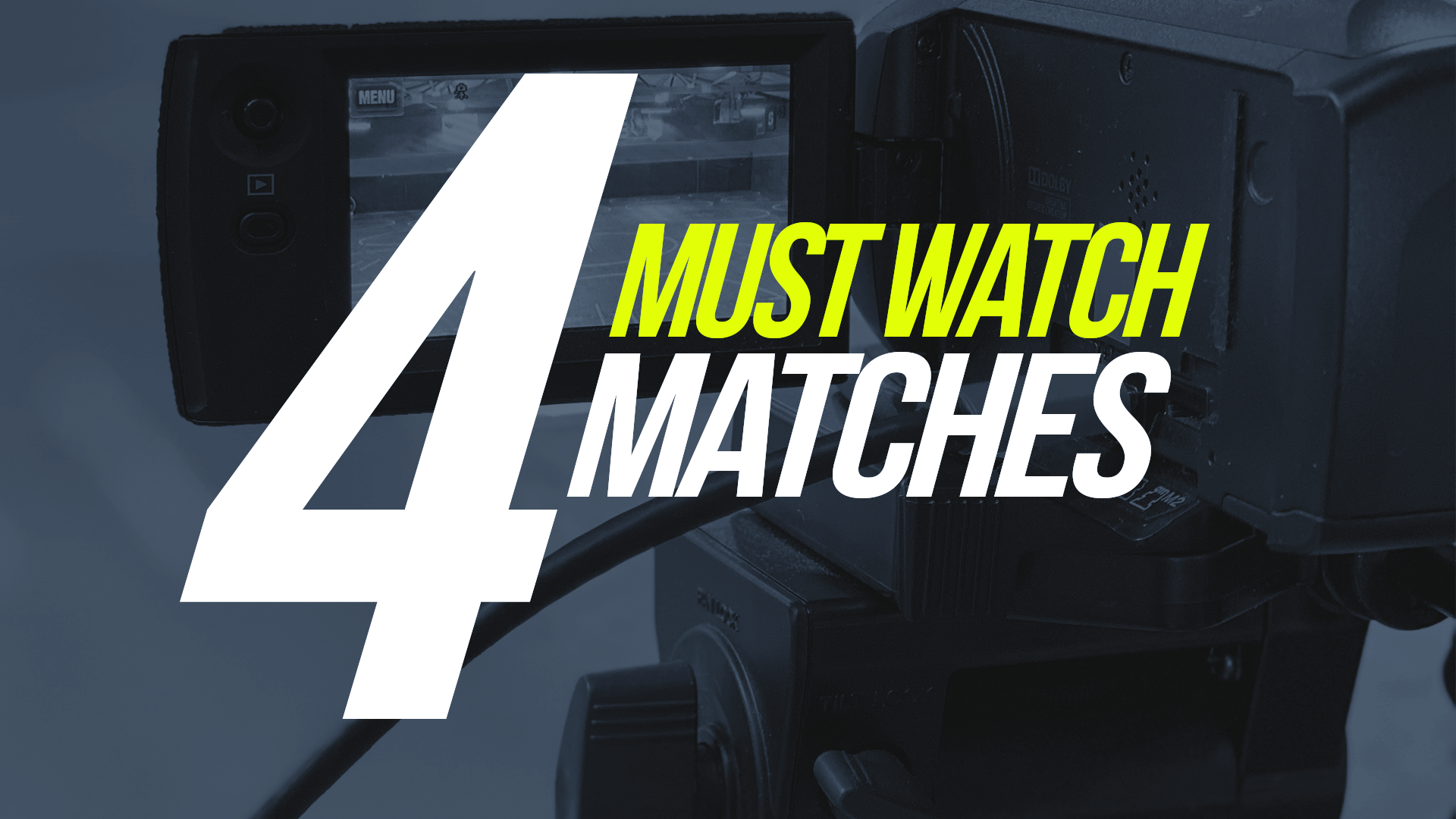 This Friday and Saturday will be the sixth annual installment of IAwrestle’s “Night of Conflict” and we’ve taken it west, to The Arena in Sioux City. This weekend will feature 27 matches total, 12 girls matches on Friday night and 15 boys matches Saturday evening.

To kickoff NOC week we had in-depth breakdowns of our 7 must see boys matchups from our own Tony Hager and Ross Bartachek. Tuesday we released the match order and Wednesday we’ll tell you why college fans need to be watching. Now our guy Lars Underbakke is here to preview some of the biggest matches from Friday nights girls card.

The last time that we saw #1 Sydney Park on the mat was when she won her second IWCOA state title back in January with a torn labrum. She had surgery shortly after the season and has been slowly recovering and just recently started wrestling live again and decided that she was ready to give it a go at the Night of Conflict. Her opponent is Sophie Barnes from Council Bluffs Lewis Central who comes from a strong wrestling family and is looking to make a name for herself on the girls wrestling scene. She placed 5th at IWCOA state last season as a freshman and enters her Sophomore year with high hopes. This is a big opportunity for Barnes to show that she belongs with the best girls the state has to offer and she didn’t hesitate to take this match and was ready for the opportunity to prove herself.

This should be an incredible matchup between a couple of top 15 wrestlers in the girls Fab50 when Snitker (#9) and Grimm (#11) lock up. Snitker has somewhat quietly put together a very impressive resume over the past few years. She is a two-time IWCOA state finalist and has placed in the top three at the AAU state tournament the past two seasons as well. Grimm is perhaps a little more well known with her father Heath being the coach at Upper Iowa University and many fans have had there eye on her. She has certainly lived up to the billing and has been making huge gains and just keeps getting better. After placing 6th in the 2019 IWCOA state tournament she came back and finished 2nd in 2020. She followed that up in February by winning the AAU state title. These are two very hard nosed and gritty wrestlers who aren’t afraid to get after it and that should make for an exciting bout!

Wrestling fans in Iowa should be very familiar with the name Millie Peach and we have watched the Iowa Valley product dominate all comers in Iowa regardless of weight class. Now people around the country are starting to take notice at this special talent and she just recently climbed to a #3 national ranking by USA wrestling! She is tough as nails and isn’t afraid to toe the line against anyone. To find her an opponent we crossed the border into Nebraska to find state champion Zeriah George. George comes in ranked #18 in the country by USA wrestling and has a chance to prove herself in this national showdown!

For someone who isn’t familiar with girls wrestling this might look odd to have a girl with no preseason ranking by her name here. However, this might be the match that I’m most looking forward to all night! The only reason that Madison Diaz isn’t currently ranked in Iowa is because she recently transferred in from Florida to Waverly-Shell Rock. She actually comes in nationally ranked at #12 by USA wrestling and has a long list of accomplishments including being a Florida state champion and winning the prestigious Reno Worlds this year. We will quickly find out just how she stacks up against one of Iowa’s best when she takes on Jannell Avila from Lisbon at the NOC! Avila comes in ranked 24th in the country by USA wrestling and #1 in our preseason rankings after winning the IWCOA state title as a freshman. If Diaz can take down the powerful Avila she will quickly claim her place among the very best girls wrestlers in Iowa.