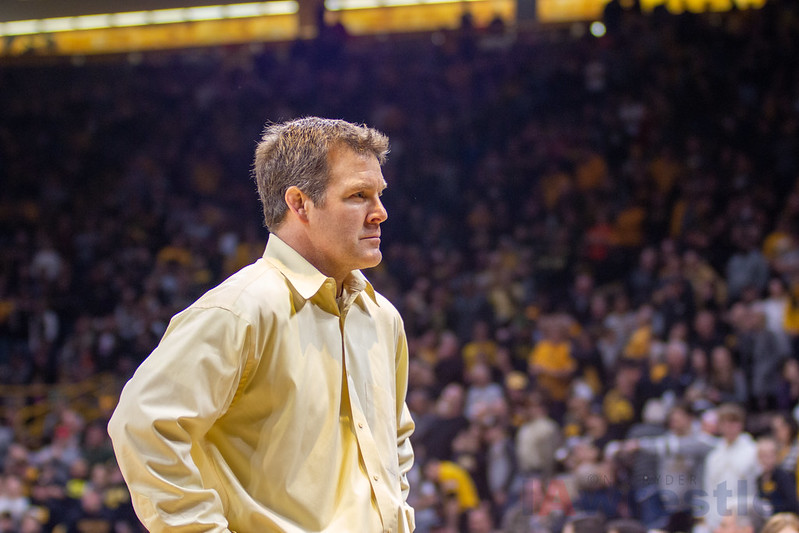 Pop the champaign in Iowa City, as Tom Brands has now led his alma mater to his fourth career NCAA title as the Hawkeyes closed out a historic season in 2020 with 129 points, which outpaced second place Penn State who had 106. Not only did Brands win his first NCAA title in a decade, but he did so in a dramatic fashion as all ten of his wrestlers ended on the podium, which is a feat that has only ever been accomplished on one other occasion.

It was a spectacular night for junior Spencer Lee, who wrapped up his third straight NCAA title, putting him in elite company. If there was ever any doubt about which wrestler would win the 2020 Dan Hodge Trophy coming into Minneapolis, Lee left the voters with no doubt after this weekend’s performance. The now three-time champion will quickly turn his eyes to the red, white, and blue as he will attempt to make the U.S. roster for the 2020 Olympic Games.

And while Lee was certainly the cherry on top in the Hawkeyes team title victory, fans still felt the sting as both Pat Lugo and Michael Kemerer ended their seasons with losses to Austin O’Connor and Mark Hall respectively.  Both Hawkeyes owned prior victories over their Saturday night opponents but were unable to recapture their regular season magic to pull out the final victory and end their seasons on top of the podium.