What Else Can I Say? 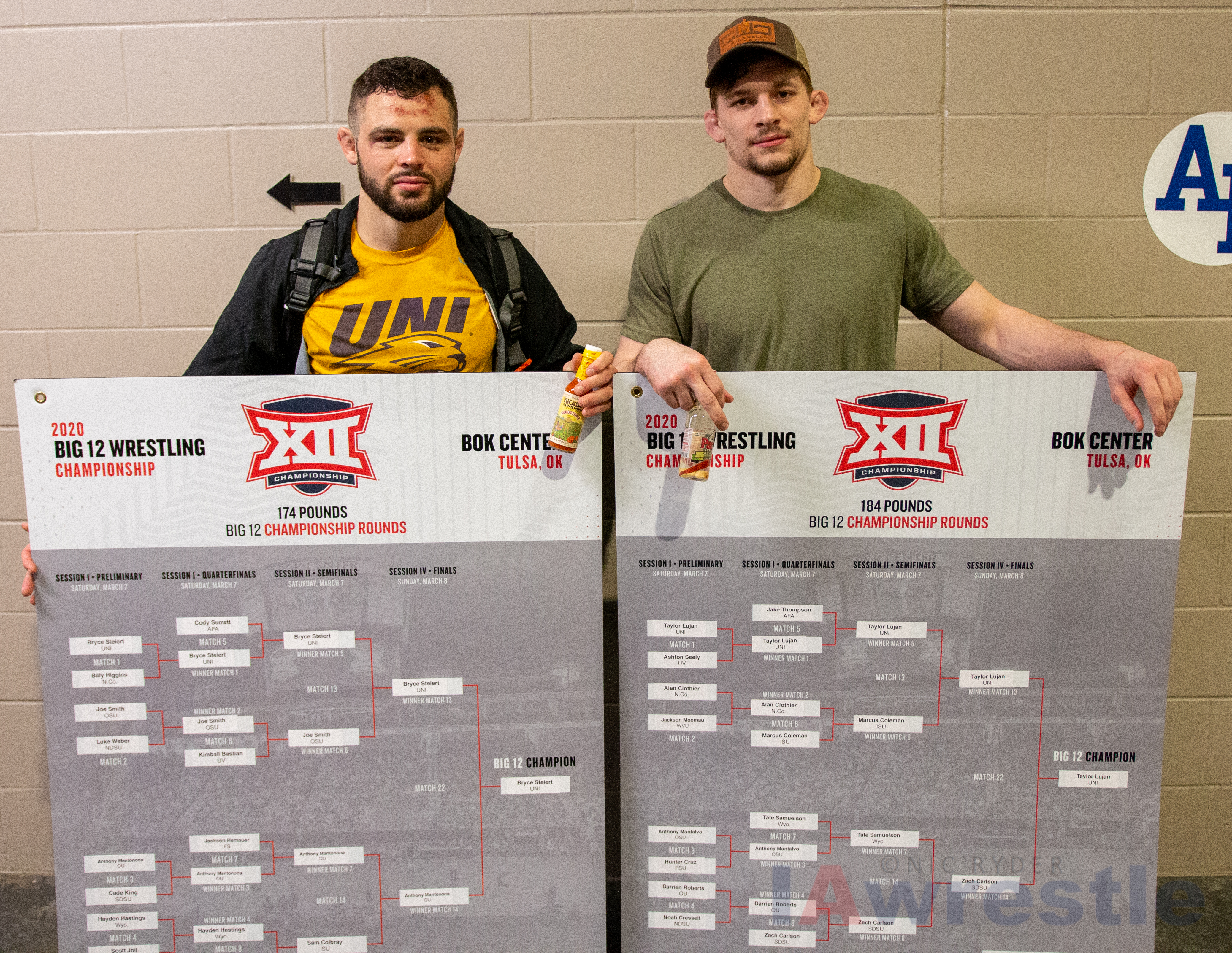 Everybody is hurting today.

In one way or another, very many people were effected by today’s news that the NCAA was cancelling it’s winter sports championships.

What can I say that hasn’t already been said?

As the leaks came through today that the NCAA tournament was cancelled, I didn’t really know what to do. I got the article ready for when then official word came down, and I waited. I was on Twitter, as was, seemingly, every other person in America, work be damned.

But as the NCAA handed down its decision, I was on the road, driving to drop things off for my father (his usual once a week order of Dr. Pepper and cigarettes, we’re trying to get him to stop one of those two), he lives in an assisted living facility after having a stroke two and half years ago.

I live in Coralville and there was traffic on 380 (of course), so I had to take 965 up to Cedar Rapids. There was construction on 965, so that took a little longer than usual. But I made it up there and dropped off his order. I had to leave it with some nurses because they’re not allowing outside visitors in the building. Which makes 100% sense, but was a little disappointing, as I actually wanted to see him and explain what was going on and maybe he’d have a little perspective that would make me change my mind about things.

That doesn’t happen often – me changing my mind – but it does indeed happen.

Anyway I left, and now I’m supposed to meet my wife and her co-workers for a drink downtown. Because that’s what people do. We have to move forward.

I’d like to think that I’m a writer. I suppose by definition you could call me that, but I’m not very good at it, as you can probably tell from my ramblings here. You can read my stuff on this website and you can look at my photos on Flickr, and if anybody does either of those things I’d like to thank you, even if you just looked at one photo, or read one word. The cover photo above is the last photo I’ll take of wrestling during the 2019-2020 season. And while it was a good one (humble brag), it’s not how I, or anybody, wanted things to end.

I wasn’t a wrestler in high school. A lot of people tell me that’s weird when they hear that. Then they ask me why I like it so much, how I can be so knowledgable (that’s debatable, but I’ve heard it said) about the sport, etc. etc. I never really have a good answer for them, other than I just really like it.

This is where you’re supposed to end with something like, “Lets all be hopeful moving forward,” or something.

But I try not to tell people how to feel. Be angry, be upset, be unsure, be…whatever. But don’t let this be the end. Move forward.

Also, if I don’t get moving, I’m going to be late, and my wife will yell at me.

One thought on “What Else Can I Say?”