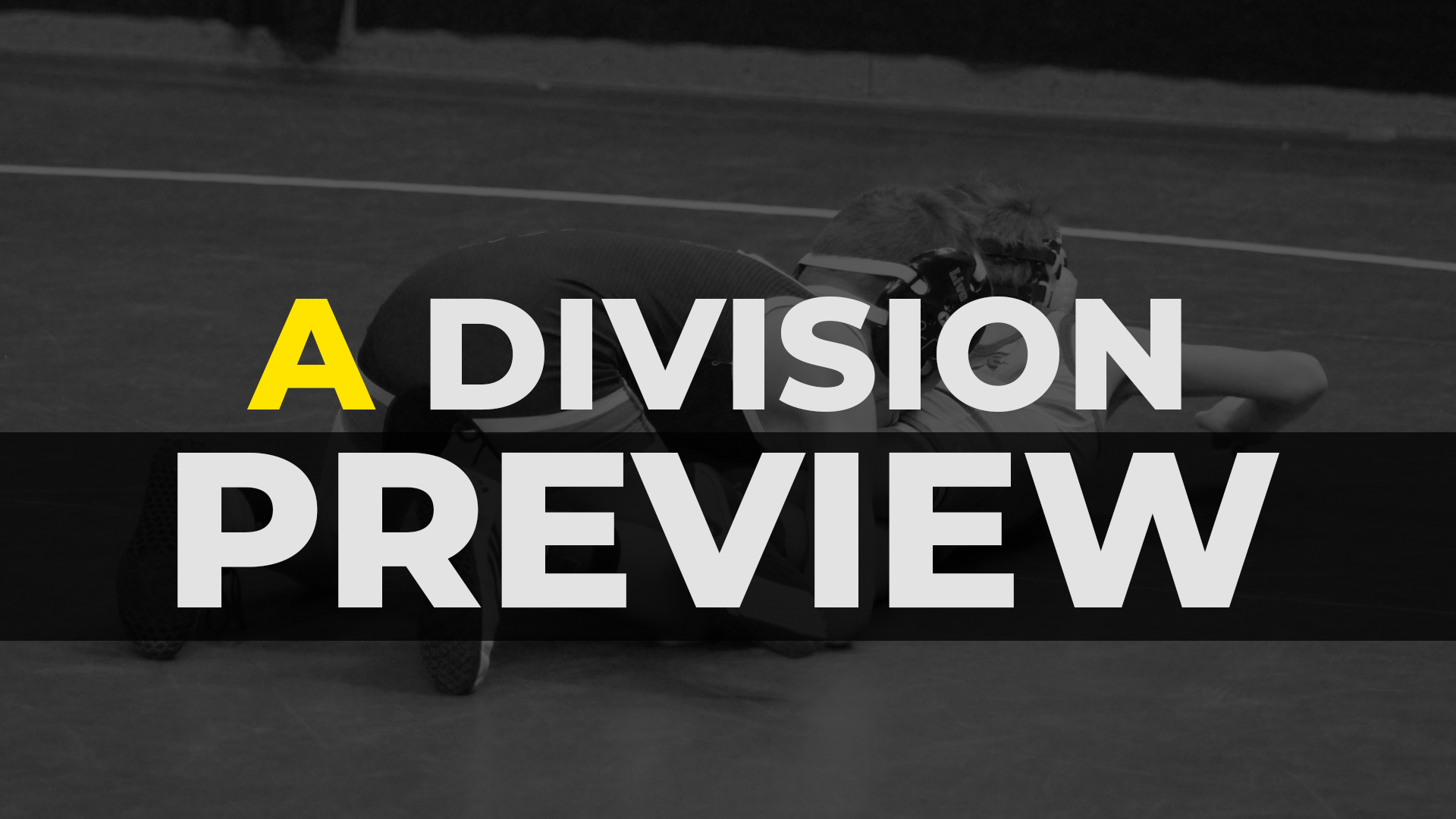 Match to watch: Semi-Final match-up between Thayer Hagstrom (Hammerin’ Hawks) vs. Amir Newman-Winfrey (Hammer Time). Both wrestlers are 3x SPW State Champions. Both qualified for AAU state last year at 50 lbs as second graders with Hagstrom placing 4th and Amir placing 7th. These two have never met but it will be one of the most anticipated matches of the tournament.

Finals Prediction: Bo Hake vs. Amari Odom (Bettendorf) in a district rematch. Odom has several state titles under his belt and was the 50 lb champ from last year but these two have split matches this season.