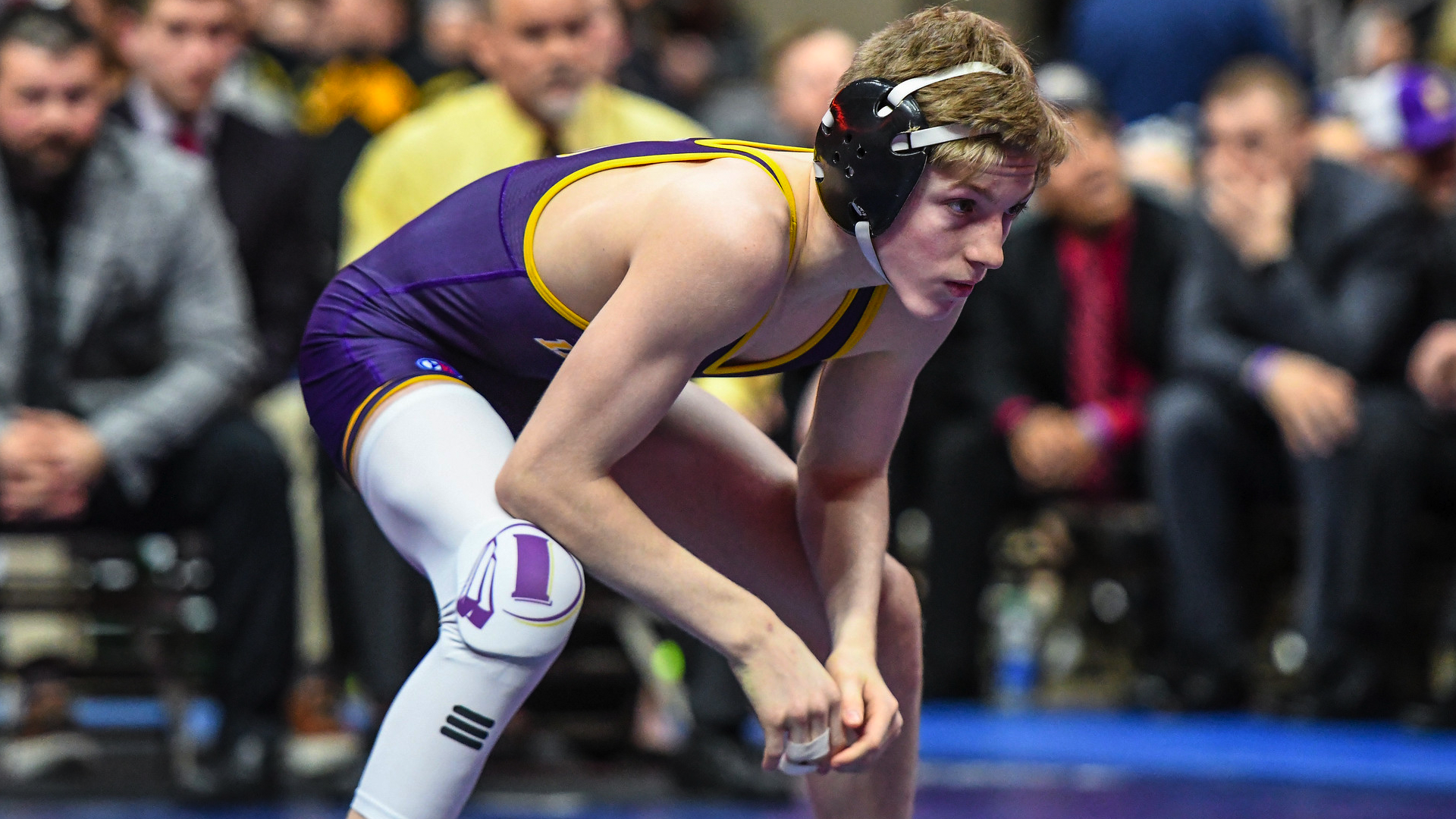 What a weekend Indianola wrestler Ryder Downey, who reached the state finals at 113 pounds in Class 3A. Normally viewing the #4 ranked wrestler as a state finalist wouldn’t necessarily be considered a darkhorse candidate, but its the journey to the state finals that impressed us the most about Downey.

For starters, there was his quarterfinals grind against Mason City’s Jace Rhodes. In 2019 Rhodes was the 106 state runner-up in the same bracket as Downey, but this year it was Downey who won by sudden victory to advance to the state semifinals. There he ran into 2019 state champion Trever Anderson (Ankeny) and topped him 5-2 to reach the finals.

What makes the latter victory more impressive is the fact that this was the fourth meeting this season between Downey and Anderson and in all of the prior three meetings it was the Ankeny wrestler that came out on top. That kind of win against a wrestler the caliber of Anderson speaks a lot to Downey’s darkhorse status on reaching the finals.