Top Available Wrestlers in the Class of 2021 – December 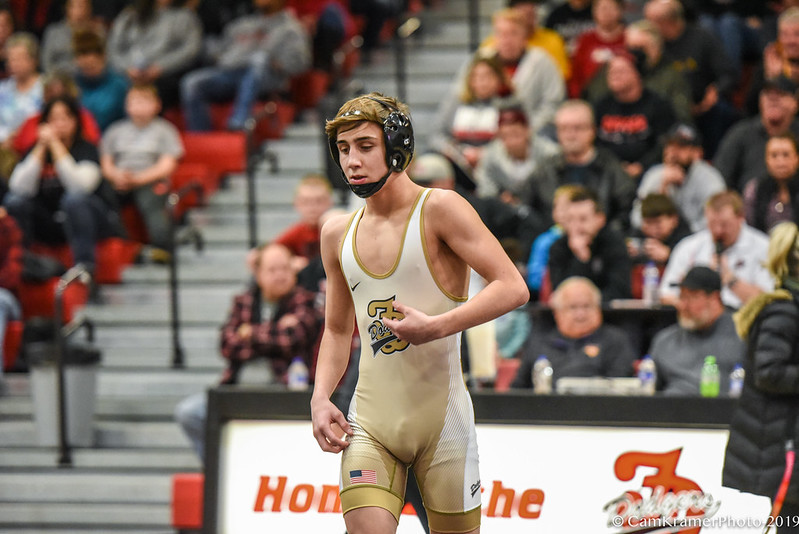 This is our first ever release of our top available wrestlers in the class of 2021. With the college recruiting timeline seemingly moving up to the point where not only are college coaches targeting the current senior class, but they are also actively pursuing juniors, essentially building two classes at the same time.

While this is only our first edition of the 2021 list, three wrestlers have already verbally committed and announced their college plans – one of those being a football commitment. The order of our top available wrestlers is determined by the individual wrestler’s Fab 50 ranking given that was released this fall.

The cream of the Class of 2021 crop is without question Fort Dodge’s Drake Ayala. The two-time freestyle national champion has been pursued by virtually every top Division I program and is considered one of the top 125-pound prospects in the entire country.

Another big name lightweight prospect is Centerville’s Matthew Lewis, who is the lone wrestler in his class that can join Iowa’s elite four-time state champion club.

Adam Ahrendsen of Union and Jack Gaukel of Sergeant Bluff-Luton are the class’s top middleweight prospects at the moment. The other top middle weight prospect, Ankeny’s Caleb Rathjen already announced where he will be headed.