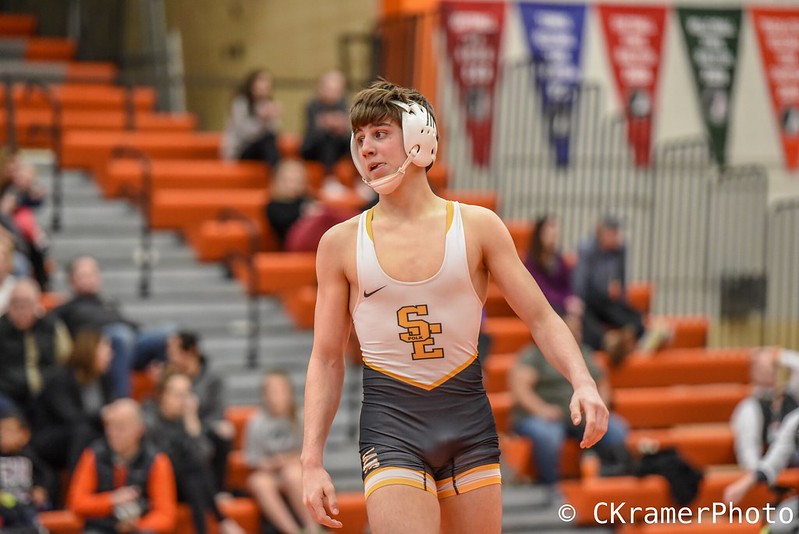 Tonight there will be a class of titans in Class 3A when #1 ranked Southeast Polk takes on #7 Ankeny. The dual will feature 13 ranked wrestlers from IAwrestle’s preseason rankings including two head-to-head meetings at 138 and 145 pounds. The dual is also expected to feature a few freshmen who are looking to break into our next set of rankings.

The meet also includes Des Moines Lincoln which features a trio of ranked wrestlers as well. Lincoln will have two ranked head-to-head meetings with Southeast Polk