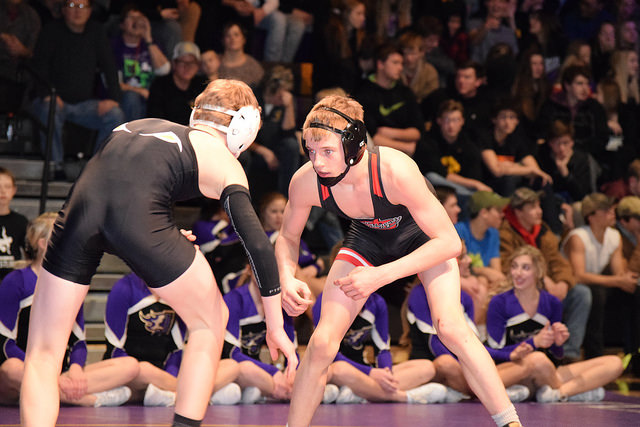 Continuing with our early look at the Iowa High School wrestling landscape, we’ll take a look at what the top 3A teams have returning.

Class 3A has six returning state champions, 55 returning place-winners and 123 qualifiers from 2019.

Fort Dodge is in the top spot, with 85 returning points from last season’s third place team. The Dodgers have seven qualifiers returning, with four of them being 2019 medal-winners, lead by state champions Drake Ayala and Carson Taylor.

Looking to make a big jump after finishing 11th in the 2019 team race, Ankeny is returning the 3rd most points in class 3A.  Ankeny is retuning three 2019 place-winners, including 2019 state champions Trever Anderson and Caleb Rathjen.