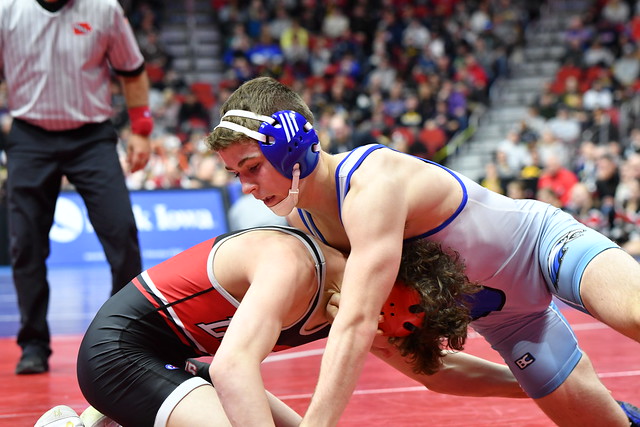 Flowrestling has released an updated list of rankings for the class of 2022. Previous updates to the 2020 and 2021 Big Boards listed four Iowa natives in each class, but the class of 2022 does both of their senior counterparts one better by placing five wrestlers in the top 100.

The leader is a standout from West Delaware, Wyatt Voelker, who checks in at #60 on the list. Previously Voelker had been ranked #35 according to Flo, which means clearly there is still plenty of upside for the upperweight.

Breaking into the list is Western Iowa product Nick Hamilton, who made the list at #94. Hamilton is a part of the Underwood team that returns the second most points from the 2019 state tournament in Class 1A.