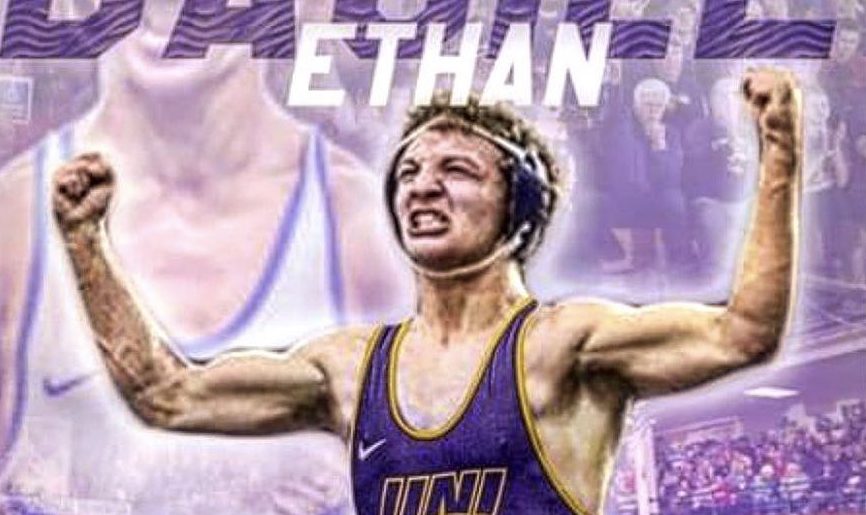 Doug Schwab and the UNI Panthers have added another addition to their class of 2020 as Florida standout Ethan Basile announced his commitment to the program tonight on social media. This past champion Basile claimed his first regular season state title, was his state’s freestyle champion and he also took third in Greco-Roman.

It’s been my dream to wrestle in college since I was 5, and now it’s finally becoming a reality.
I’m extremely pumped to announce I will be attending the University of Northern Iowa to wrestle for Doug Schwab and the Panthers!
Time to break some records 🤟🏼 pic.twitter.com/DyupJM3Wzh

In his first two seasons Basile took fourth and third respectively at the Florida state tournament, but he turned things on this past season going 60-0 in route to his first state title at 152 pounds. He also joins an ever growing pipeline to the southeast that UNI has seemingly tapped into. The Panthers have fared well in Georgia over the past few years, but with Basile on board they will now look to expand their southern footprint by grabbing this Sunshine State wrestler.

IAwrestle is currently reaching out for additional comments from Basile regarding his commitment.