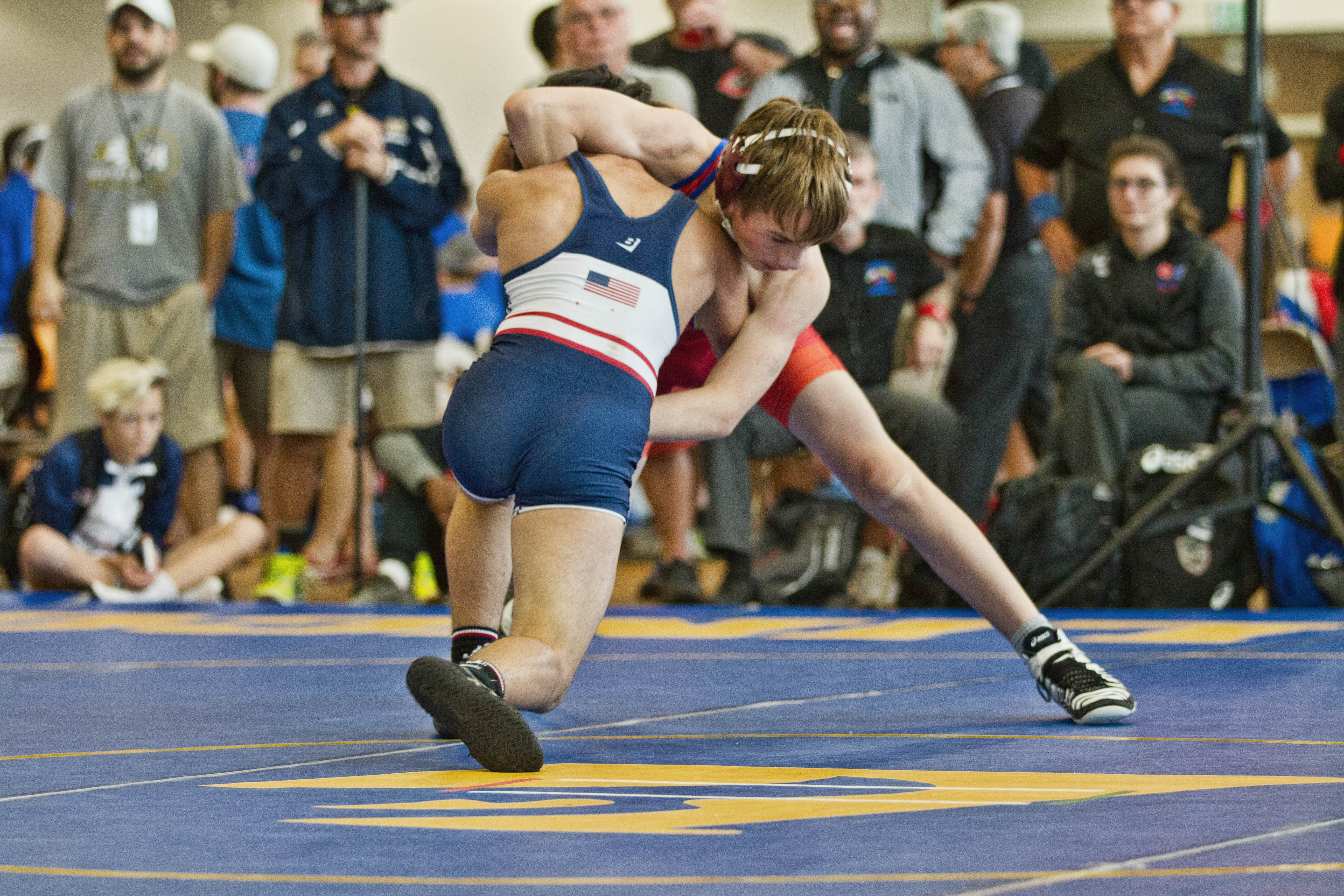 It’s National Duals season and Team Iowa is ready to head to USA Wrestling’s 14U (formerly known as the Schoolboy) tournament in Indianapolis, Indiana. Obviously turnover plays a big role in this team year-to-year, but this age group experienced an all-time high as recent as 2017 where our state managed to bring home the top prize in Greco-Roman coupled with a third place showing in freestyle. They followed that with a pair of top five finishes in 2018 in freestyle and Greco-Roman and this year they hope to continue their string of success.

The state of Iowa has been really fortunate to produce some big names over the last few years, and this year’s team is no exception with several key hammers to watch for. This team also will have to overcome some self inflected obstacles (it looks as though four of the weight classes will be unoccupied by an Iowan), but the team is hoping the team will be overcome that challenge by putting a high level performance.

With 12 wrestlers heading to Indiana the team touts a combined 13 state titles across the Greco-Roman and freestyle division from last month’s Iowa/USA Wrestling state tournament. Five wrestlers competing as a part of this 14U squad managed to win both of their divisions at the state tournament.

Returning from last year’s team are Caleb Olson at 114 pounds and Jace Anderson at 125 pounds.

The biggest success at the regional were a trio of finalists. Knight managed to bring home a second place finish in Greco-Roman, while Baker took second at his weight in freestyle. Jesuroga holds the honor of the only Iowan on the team to win a Northern Plains title, and he also finished runner-up in Greco-Roman.

One thought on “14U National Duals Preview”