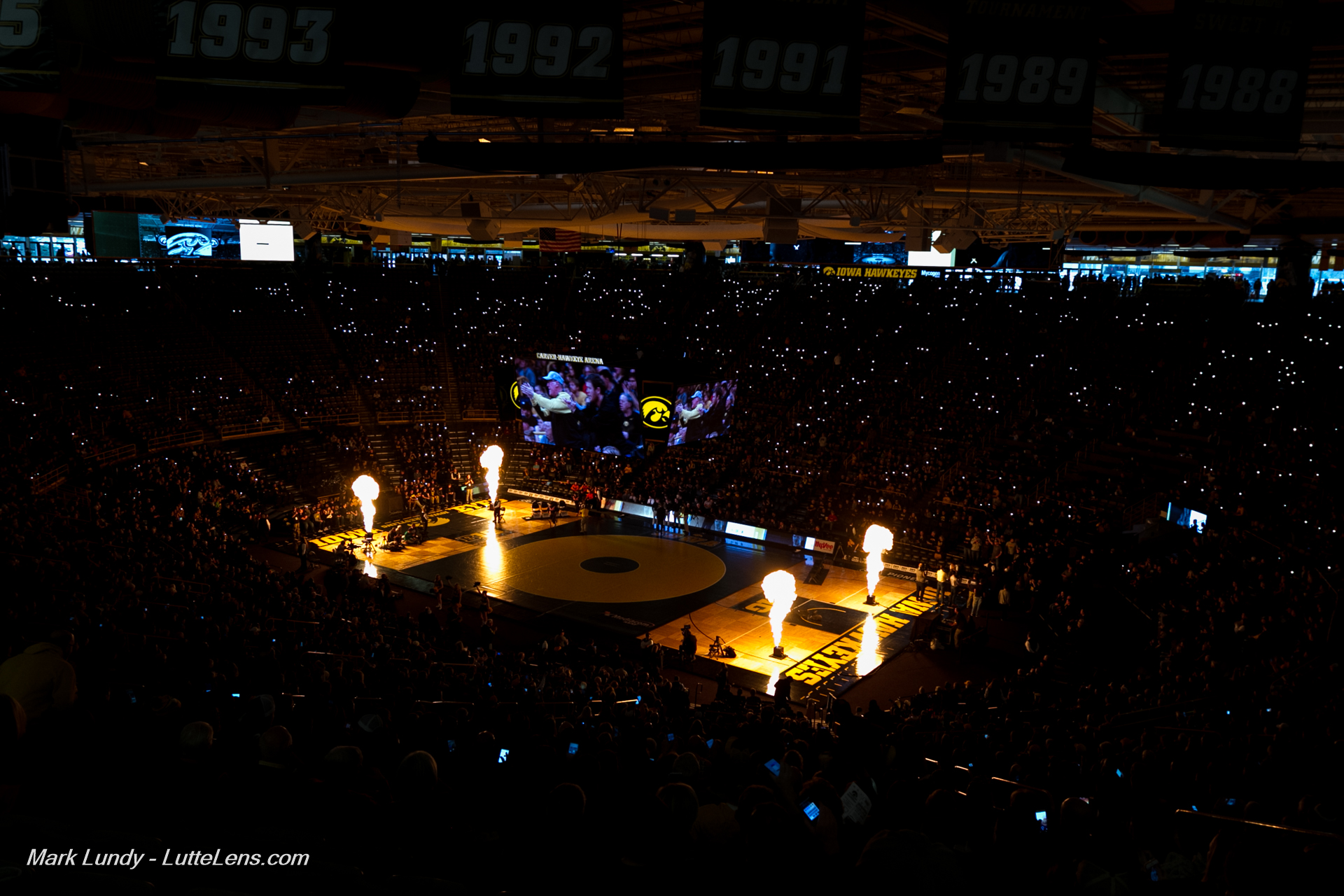 The Hawkeyes averaged an NCAA-best 8,526 fans in seven home duals, and saw 59,684 fans enter the gates at Carver-Hawkeye Arena in 2018-19. Iowa has led the nation in attendance in each of head coach Tom Brands’ 13 seasons. This year was the 11th straight the Hawkeyes averaged more than 8,000 fans.