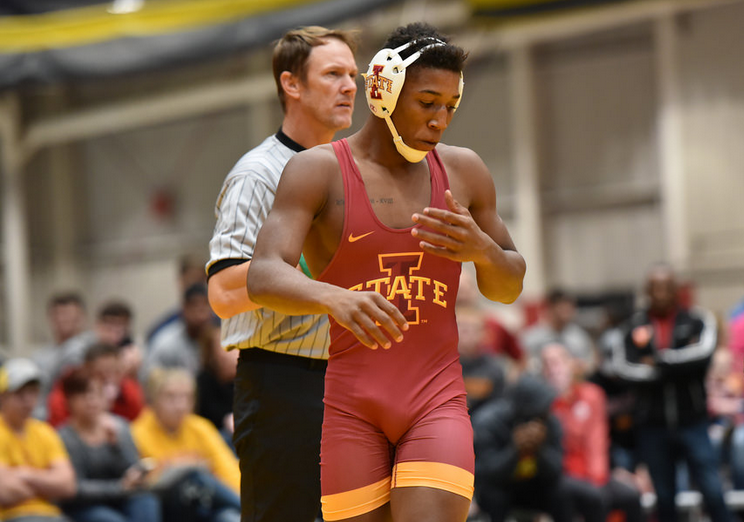 For all of you wanting to get another look at the five-time Ohio State Champion, your time is near. Iowa State redshirt, David Carr will be competing at the Dave Schultz Memorial International this weekend. His freestyle accolades include being a Fargo National Champion, and Cadet World Bronze Medalist.

David came out of high school as the No. 1 ranked wrestler at 160 and No. 5 pound for pound wrestler in the country. Since arriving in Ames, he’s won titles at the Grand View Open, Lindenwood Open, and UNI Open all while wrestling in the open division at 157 pounds this season.

David is registered to compete at 70kg for the C-RTC. He will be in action on Saturday; here is the schedule for competition: