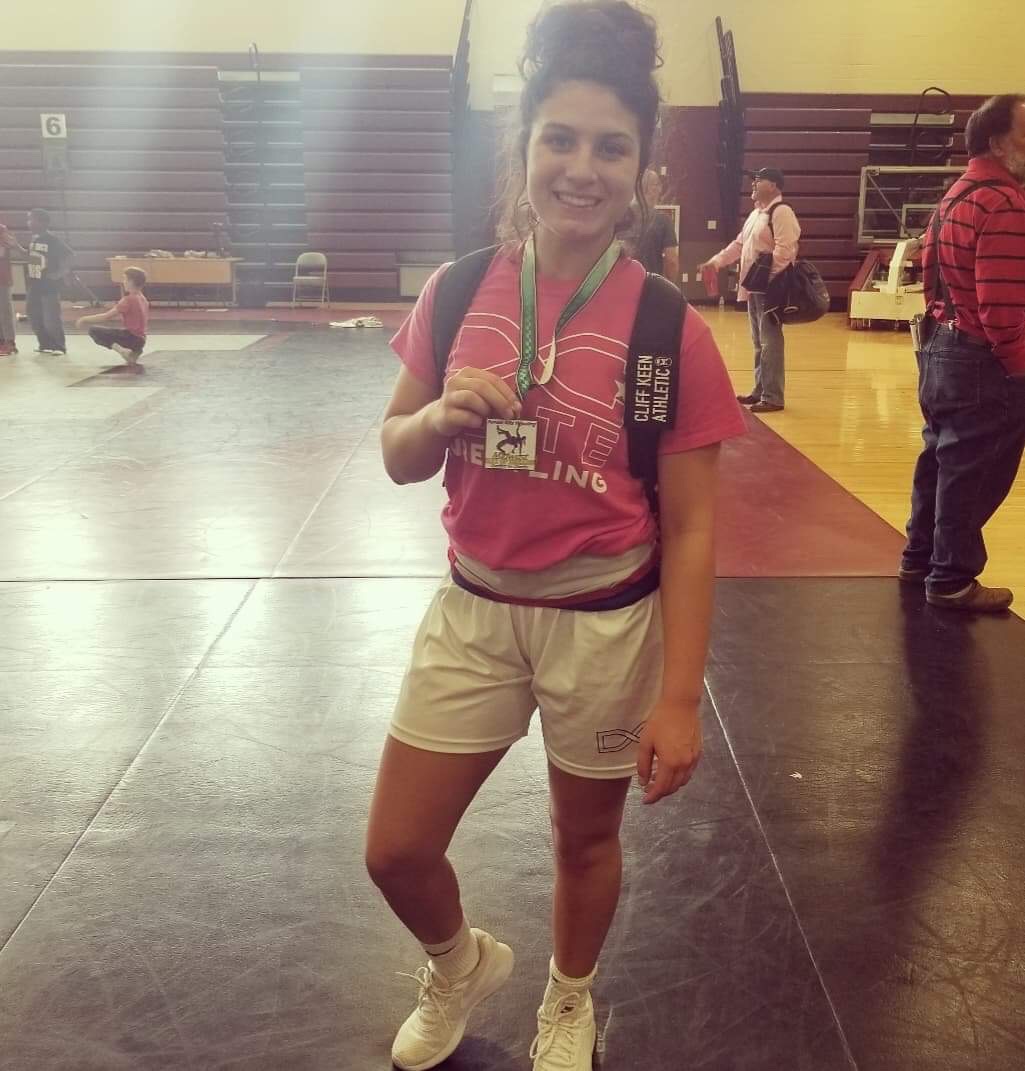 By this point in the season those wrestlers who plan on competing have been weight certified and participation numbers are finally set. With the New Year upon us, it’s an ideal time to dig into the numbers and look at the remainder of the season.

Every year there are a handful of athletes who show up on the rosters but never get certified and are never eligible to wrestle a match. There are slightly higher participation numbers, but we have decided to reference the number of wrestlers who have certified their weight and are eligible to wrestle.

Since we have been providing these previews, starting with the 2015-2016 wrestling season, the number of females participating on their high school teams has increased every year. This season, Iowa has once again seen record growth.

Here is a breakdown of the growth in participation over the past four seasons:

Cumulatively, Iowa has experienced a 138% increase in participation in four short years!

That not only shows the increasing interest among our Iowa female athletes; but it shows the support we are seeing statewide among school administrators, athletic directors, coaches, parents, and fans.

It is important to note that among the 157 girls certified to wrestle this season, EVERY district in EVERY class is represented.

If growth and participation is what is needed for official sanctioning, these numbers move us closer to that goal and illustrate the progress that is being made.

The lower grade levels are showing the highest rate of growth which also points to an increasing number of girls who are being welcomed onto their high school teams.

The breakdown among grade levels is as follows:

We are also witnessing the groundbreaking efforts of several coaches who have built female dual teams and even created a girls dual schedule between schools. There are girls divisions being added to tournaments across the state and it is becoming clear that the benefits of the greatest sport is becoming ever more accessible to a larger population of athletes. With that brings additional families who are becoming wrestling fans and supporters.

This year’s Iowa high schools with the largest number of female wrestlers are:

Needless to say, the future is bright for girls wrestling in Iowa and through participation, the quest for sanctioning is taking a giant step forward.