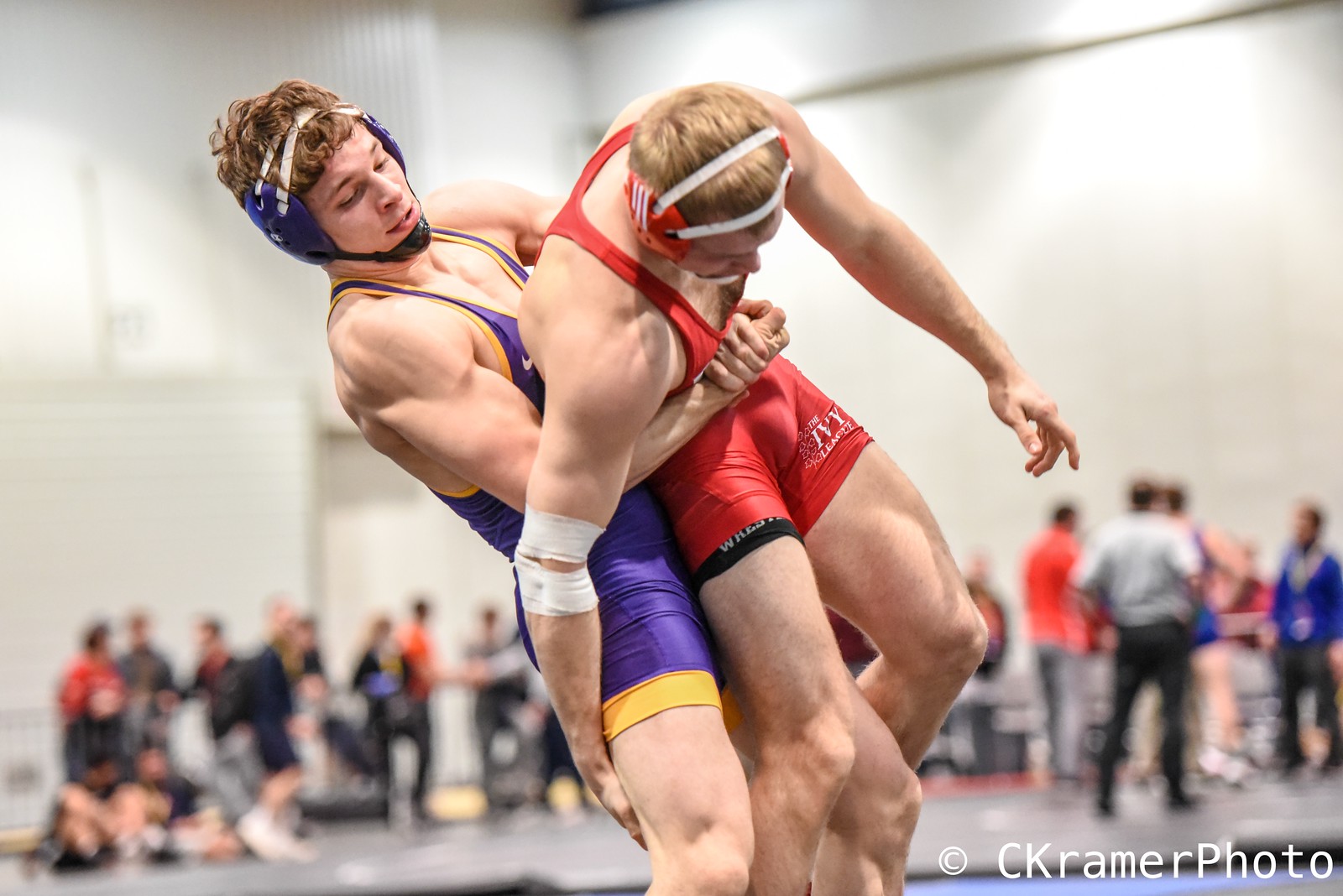 Lujan’s 14-6 major decision win over No. 14 Brandon Womack of Cornell was his seventh bonus-point win this season. The junior has notched five falls and two major decisions this year.

It was the third time No. 8 Lujan and Womack had met, and Lujan was able to extend his series lead 3-0 over the Cornell wrestler. He also amassed more than two minutes of riding time.

The two-time NCAA qualifier is from Carrollton, Georgia. He is majoring in technology management. He led the team in dual points last year and is currently leading the Panthers for this season with 14. He is undefeated in duals and Big 12 career duals.