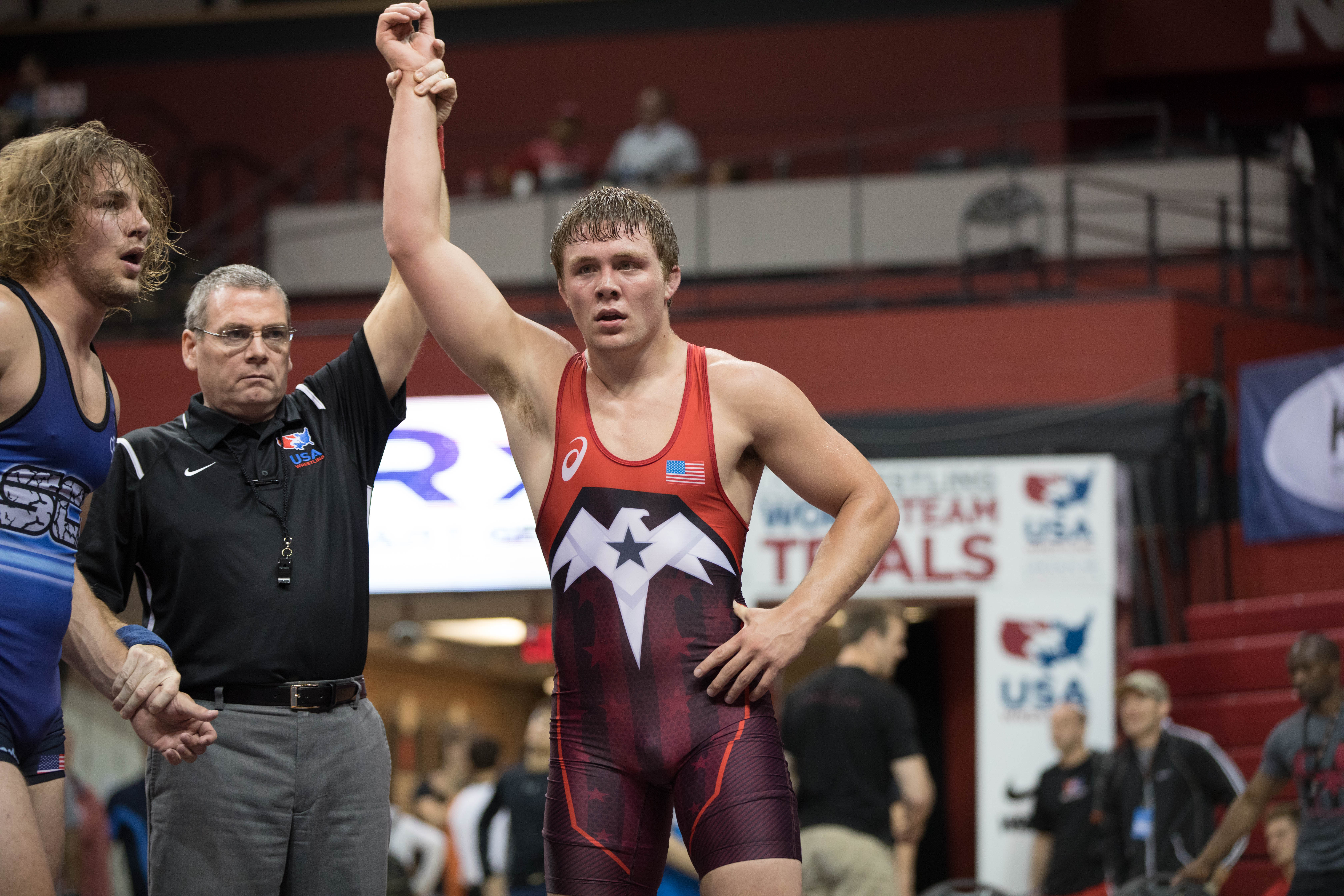 Last weekend the Hawkeyes put in a solid performance against the #18 ranked Princeton Tigers, which saw the Hawkeyes come away with victories in seven of ten matches en route to their 31-10 win. The team performed well despite the fact they were missing three of their starters. This weekend will be a different challenge as they open up their conference slate by taking on another top 20 program, the Purdue Boilermakers.

The Princeton dual was a bit of a bonus parade as four Hawkeyes notched bonus point victories, with three of those wins coming by way of fall. Its no secret that Iowa has a strong starting three in Spencer Lee, Austin DeSanto, and Max Murin but last weekend they showed just how difficult they can be when the trio combined for 17 points. The trio’s bonus total alone nearly equaled Princeton’s entire team output in the dual (8 bonus points versus Princeton’s total of 10). With Iowa’s starting three as tough as they are it wouldn’t be the least bit surprising if more opposing coaches try and draw for starting weights going forward.

Coming into this dual the Boilermakers have four ranked wrestlers, #17 Devin Schroder (125), #19 Ben Thornton (133), #11 Dylan Lydy (174), and #9 Christian Brunner (197). Of that group of wrestlers the only one in question of wrestling would be Brunner who has missed the opening of the NCAA season to compete for Team USA at the U23 World Championships. Brunner placed 10th at 92 kg at the event last week.

The 184-pound bout will feature a meeting between a pair of Iowa natives. For Iowa we should see the #10 ranked Cash Wilcke and for the Boilermakers it Western Dubuque native Mac Lyon is listed among the probable starters.

For the first time this season Iowa has pulled the trigger on listing star freshman Jacob Warner among their possibilities at 197 pounds. Thus far we have seen Connor Corbin and Mitch Bowman combine to go 2-1 for Iowa at this weight, but with Purdue featuring Brunner that sets up the possibility of a top 15 showdown. Last year Brunner came out on top of Warner at the 2017 Midlands.

Iowa still appears to be without a pair of All-Americans, as once again junior Michael Kemerer (174) and senior Sam Stoll (285) were absent from the probables sheet. Those two weights have been manned by Myles Wilson and Aaron Costelo respectively.

The Princeton dual was also saw the Carver-Hawkeye debut of six Iowa wrestlers. Coming away with wins in their first home starts were DeSanto, Murin, and Costello.