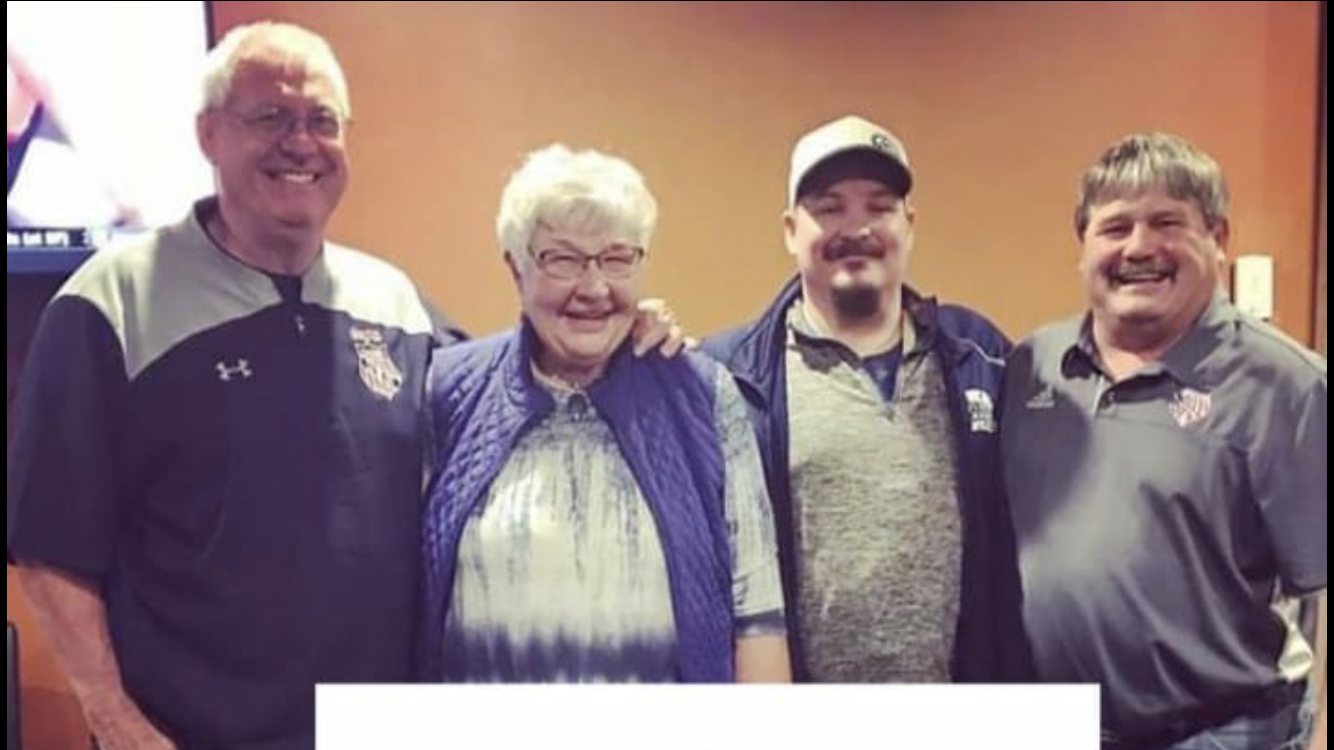 AAU wrestling has named a new Wrestling Executive Committee with a lot of Iowa faces taking on new roles within the organization. Iowa’s AAU director Wes Creason has been elected as the National AAU Wrestling Chairman. Prior to taking over as Chairman Creason had severed as an At-Large member within the organization. Additionally, Jason Loyd was elected National Women’s Director and Ron Peterson will also serve on the National Executive Committee as Representative.

This is an exciting opportunity for Iowa to have a big say in the youth wrestling community and keep working towards sanctioning girls wrestling in Iowa. These men have been hard at work with the Iowa AAU chapter for years and have grown our state tournament and expanded opportunities for our Iowa kids and especially the ever growing sport of girls wrestling.