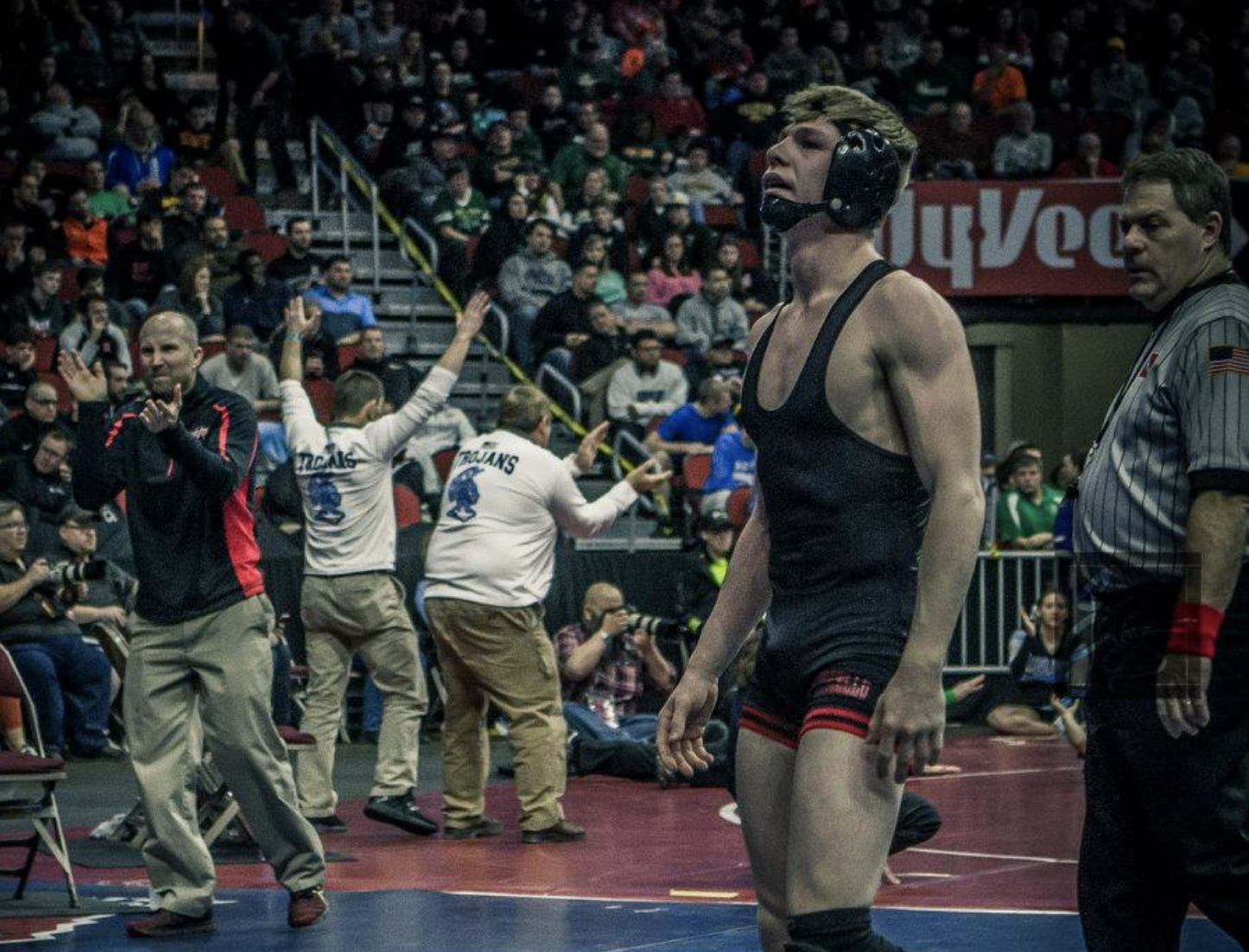 Upper Iowa has been busy on the recruiting trail and have added another state place-winner in Monticello’s Chase Luensman.

“I chose Upper Iowa because of their traditionally strong program. Coach Grimm gave me a great offer and since my father coach with Grimm at the University of Dubuque I knew I would be in good hands.”

Luensman placed fourth as a Junior in 2018 after placing fifth as a Sophomore in 2017. He will bring a career record of 124-14 into his senior campaign.

“My goals for this season is a state title and reach Fargo All-American status this summer.”

Chase is currently ranked as the 48th best wrestler on the IAwrestle Fab50 list released in April. He chose Upper Iowa over Coe and Wartburg.

Luensman will join Kaden Anderlik(Crestwood) and Colter Bye (Crestwood) in the 2019 recruiting class. He is projected at 141/149 pounder and plans to wrestle 138/145 this season.

“With the other commitments in this class I think we can develop into the top of Division II.” Luensman added.