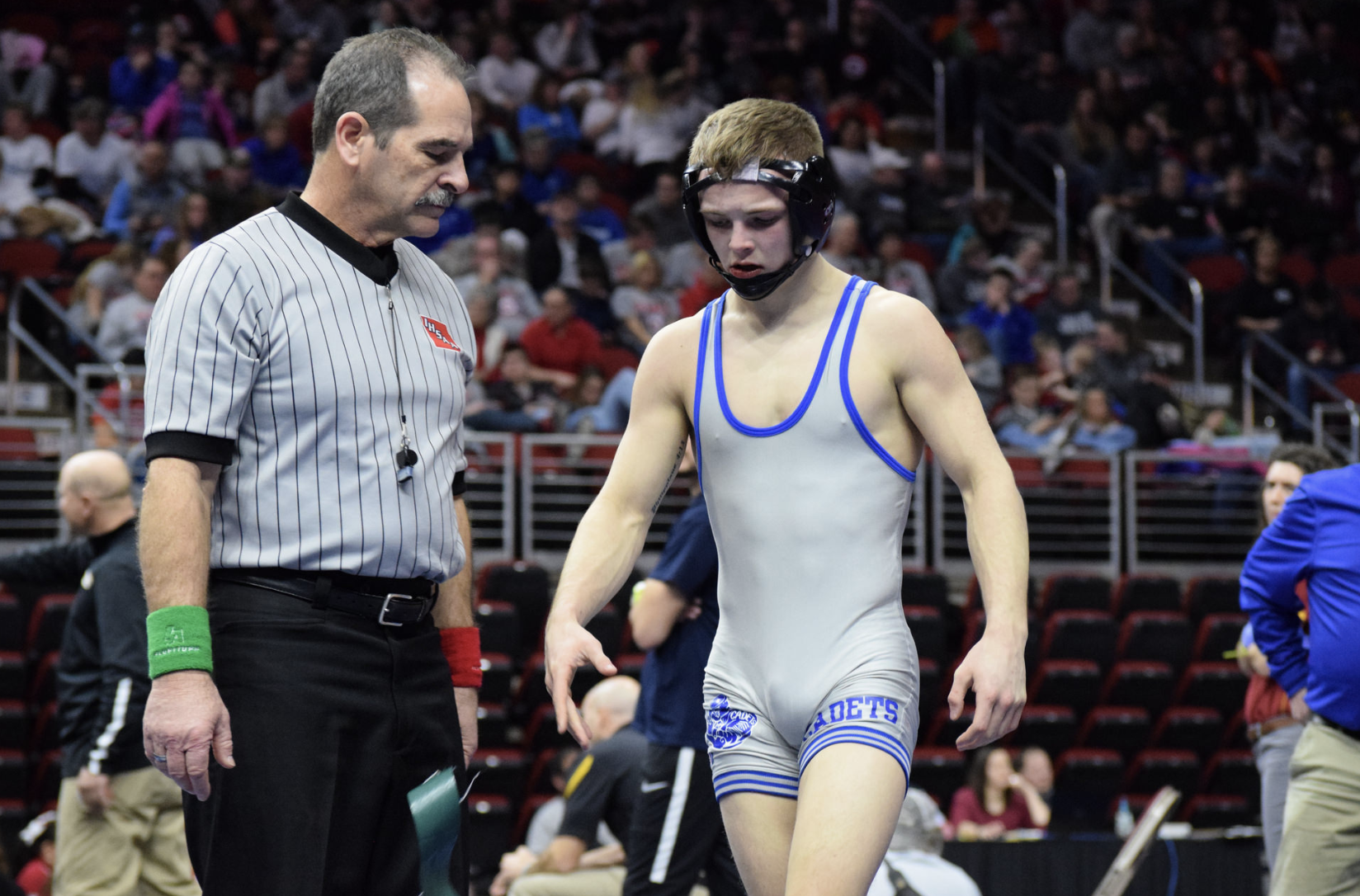 State place winner Kaden Anderlik of Cresco, Crestwood has made the decision to wrestle for DII Upper Iowa University. Anderlik placed sixth at the Iowa High School State Championships as a freshman in 2016 and seventh as a junior last season. He chose Upper Iowa over Luther, Grandview, and Northern State.

“Upper Iowa felt like home to me the first time I went there.” Anderlik told IAwrestle. “The coaches are not only concerned about me as a wrestler but as a student also. I also really like it there because the team is close and all have the same goal of winning not only individually but as a team also!”

He also added “I would like to thank my parents first of all and my Outlaw coaches and teammates for always pushing me to my limits no matter what it is I’m doing. I would also like to thank the Crestwood community as a whole for all their support along the way.”

Anderlik is the second commitment in the 2019 class for the Peacocks joining his Crestwood teammate Colter Bye. Crestwood alumni Ryan Steffen and Hunter Slifka are also on the Upper Iowa roster.