Is Drake University the home of the next D1 Wrestling Program? 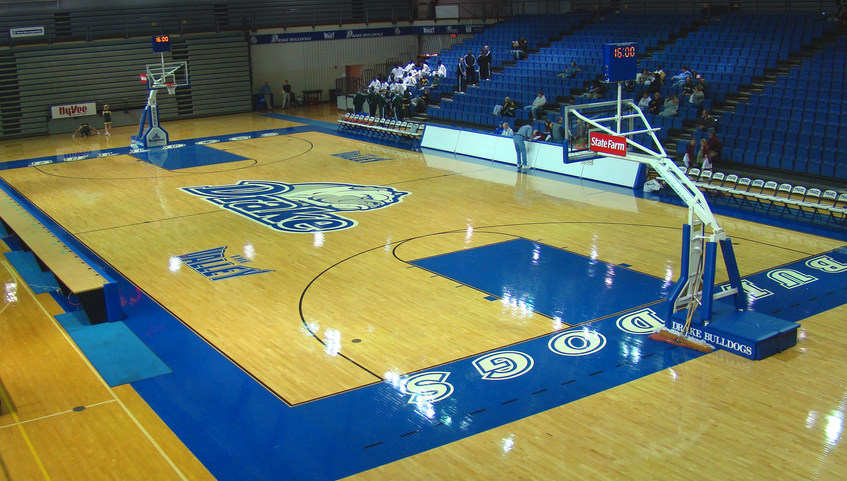 Saturday, Mike Moyer the Executive Director of the NWCA sat down with Takedown Radio to discuss various topics that involve his organization, one of which was adding new programs, specifically one at Drake University in Des Moines, Iowa. In August a presentation was made to the administration at Drake about the addition of a wrestling program. Moyer stated that Drake, “would be a terrific place to have a division one program. It’s a private school with low enrollment.” He would go on to state that “geographically, where it’s situated, the history that the program has had with wrestling, it appears that on the surface it would have the perfect profile of a school that would want to add a men’s and women’s program.” Of course, no particulars regarding results of the meeting were discussed or a timetable for a decision regarding any adding a program at Drake.

Moyer went on to talk about the work that the NWCA has done over the summer, as 26 new college teams are starting in the 2018-19 season and how the NWCA is trying to make sure all of these schools have the proper “infrastructure they need to be successful.” He also estimated that there are three or four teams that are close to adding wrestling and hopes to announce these in the next week. These schools would start competing in the 2019-20 school year.

Another important couple of items that were touched upon is the NWCA All-Star Meet which will be held Friday, November 2nd in Denver, Colorado and women’s collegiate wrestling, it’s growth and the label of emerging sports status.