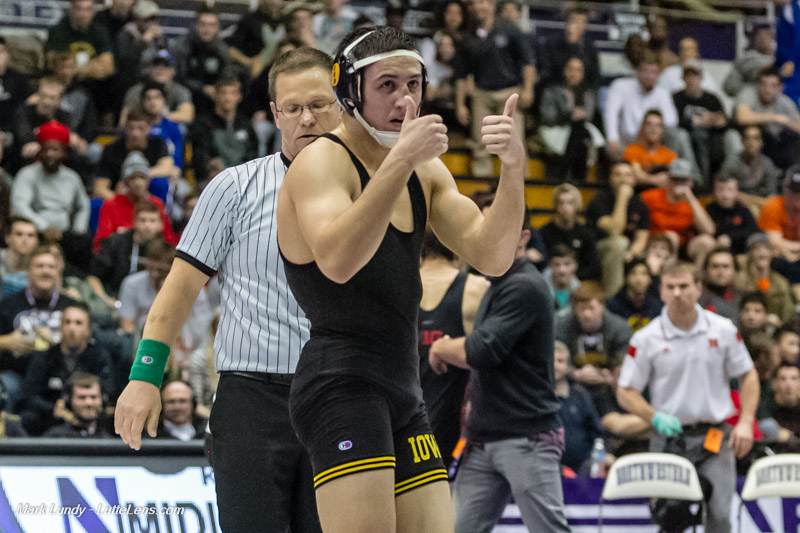 Season ticket are available now at hawkeyesports.com. Single-match tickets will be available for purchase in October. Season tickets are $70. Singles for six-of-seven home dates are $12 for adults, $8 for youth. Singles for the Iowa Corn Cy-Hawk Series are $15 for adults and $10 for youth. UI students and children five-years-old and younger are admitted free to all Hawkeye wrestling matches.

A complete schedule is available at hawkeyesports.com. Start times and broadcast information will be announced at a later date.