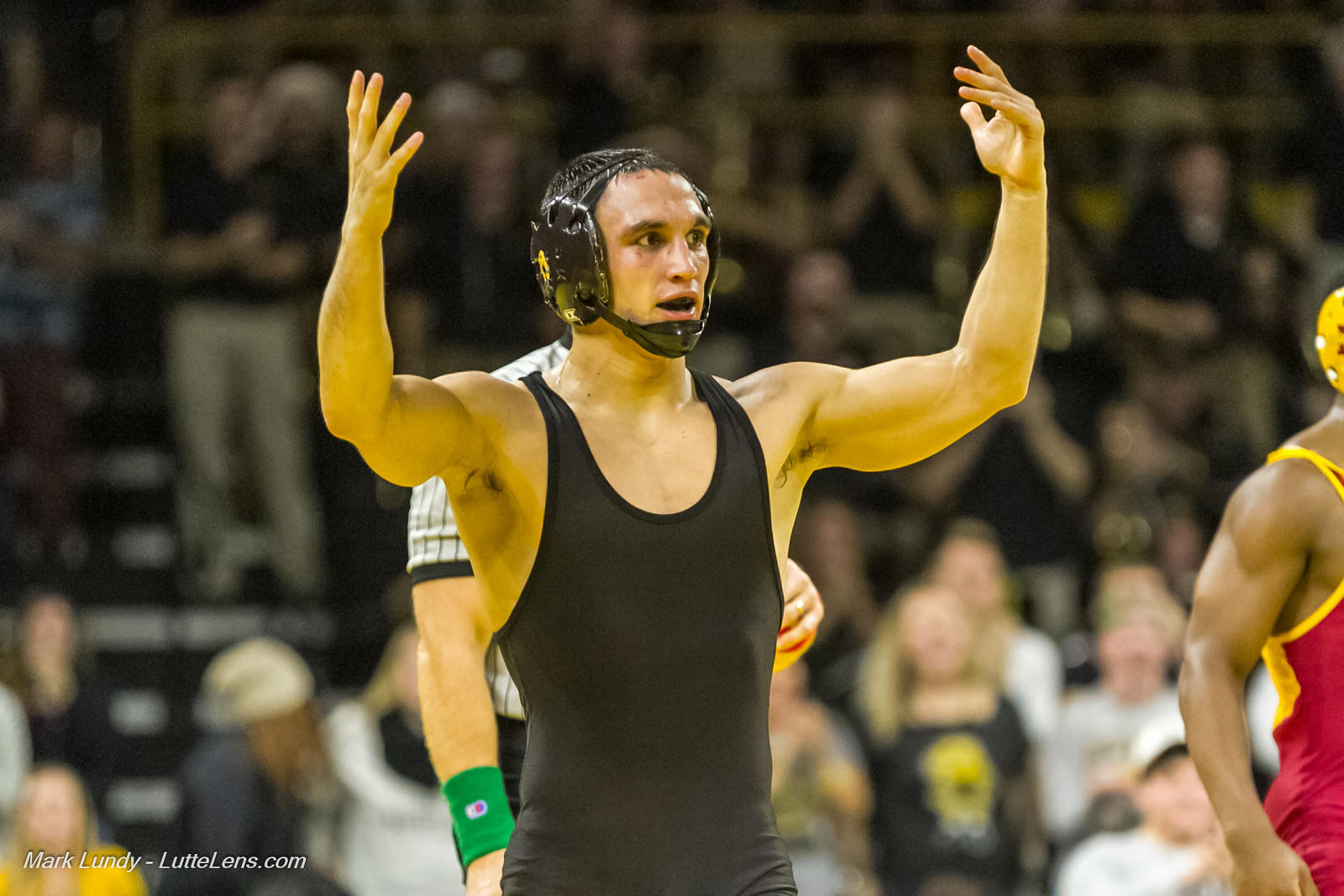 Former University of Iowa is headed back to college, this time as an assistant coach. The four-time letterwinner announced the news on Twitter that he would be joining the University of Mary a Division II program in North Dakota.

Today is my first official day as an assistant coach with @UMaryWrestling. I am incredible grateful for the opportunity and excited to get to work! #BurnTheBoats

Carton was a member of the Hawkeyes from 2012 to 2017, starting his senior year at 141 pounds. During that season Carton was a NCAA qualifier where he won two matches and was 26-10 overall that season. A native of Rock Island, Illinois Carton crossed the boarder into Iowa to attend Davenport Assumption where he was a three-time state champion and four-time finalist in high school winning two of those titles under famed coach Pete Bush.

Prior to accepting this new coaching position, Carton was an assistant coach with Illinois high school powerhouse, Oak Park River Forest which qualified nine wrestlers for their state tournament.

The University of Mary program is led by Adam Aho. Last year the program qualified one wrestler for the Division II NCAA tournament and finished tied for 26th in the team standings.