Evan Hansen to lead the Vikings at U23 World Team Trials 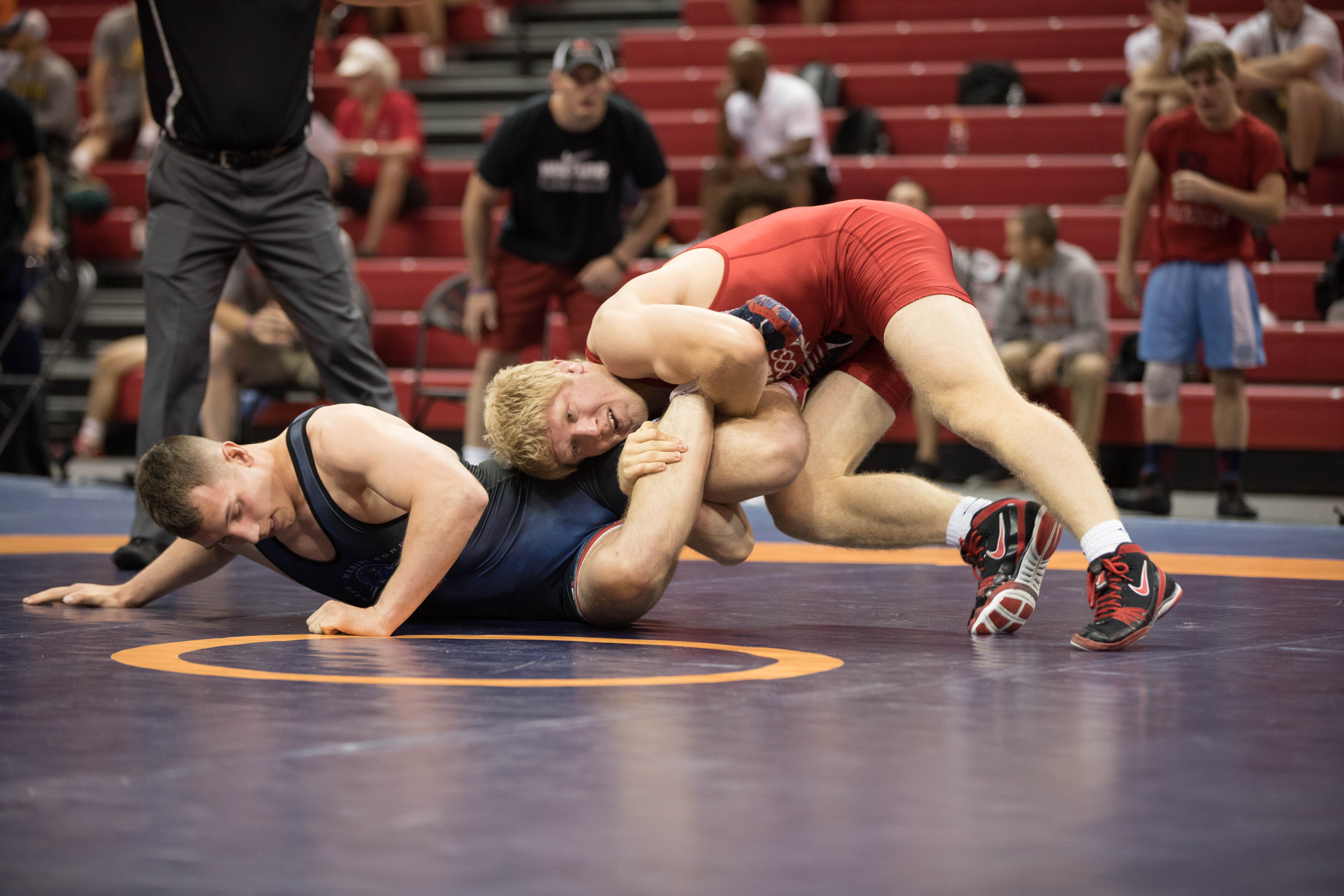 The Grand View Vikings will be sending 14 wrestlers to the UWW U23 World Team Trials, which takes place in Akron, Ohio. The event starts on Friday June 1st with Greco-Roman competition before switching to freestyle the final two days. With the winners of each weight making a World Team for the United States wrestlers that reach the finals of their respective brackets will compete in a best-of-three showdown. The Trials champion will then get the opportunity to wrestle at the World Championships in Bucharest, Romania in November.

Leading the Viking squad will be 2018 NAIA champion Evan Hansen who is registered at 86 kg this weekend. He will be joined by his fellow All-Americans Josh Portillo (57 kg) and Josh Wenger (70 kg). Wenger, who has placed first and fifth for the Vikings in his career, is up roughly two weight classes from where he competed this past season. Both of his All-America honors have come at 141 pounds, but his weight for this weekend is closer to the 157-pound weight class.