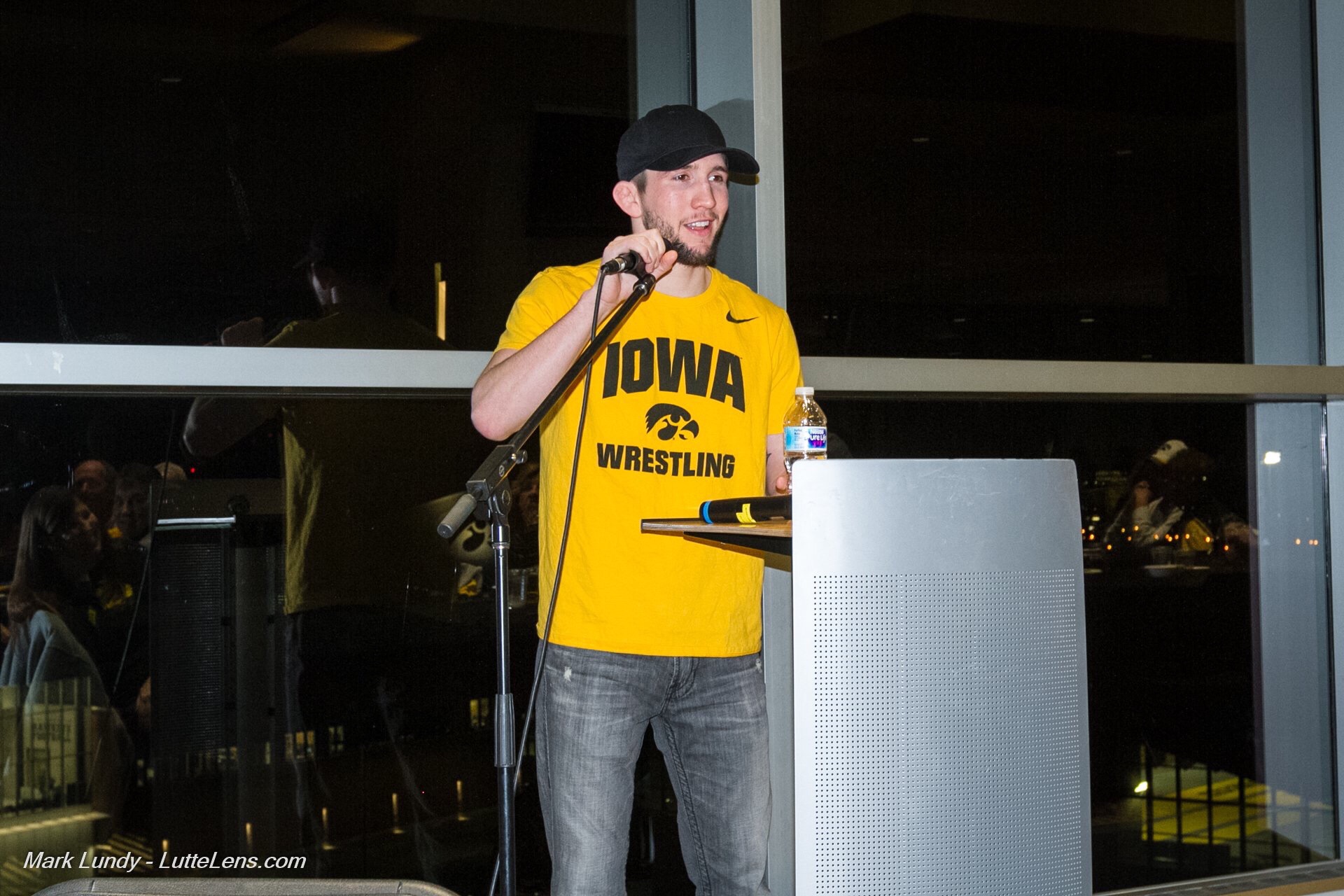 Former University of Iowa standout Matt McDonough will be heading north according to IAwrestle’s Tony Hager, as he has accepted an offer to join the University of Wisconsin’s coaching staff. The Badger staff is the middle of an overhaul after Iowa native Barry Davis was replaced by Chris Bono in late March.

A 2013 graduate of the University of Iowa, McDonough was a four year letter winner for the Hawkeyes earning All-American honors during his first three seasons. A two-time NCAA champion McDonough also was named the Big Ten Freshman of the year, and he also won a bronze medal at the 2014 University World Tournament.

After graduating from Iowa McDonough began competing as a member of the Hawkeye Wrestling Club which he was still supported by up until he accepted the position at Wisconsin. McDonough was also responsible for running the youth wrestling club – the Eastern Iowa Wrestling Club.

This will be the first college coaching position for McDonough though his time at the HWC and EIWC has definitely developed his skills. His addition will be an excellent compliment on the Badger staff as an elite lightweight coach.