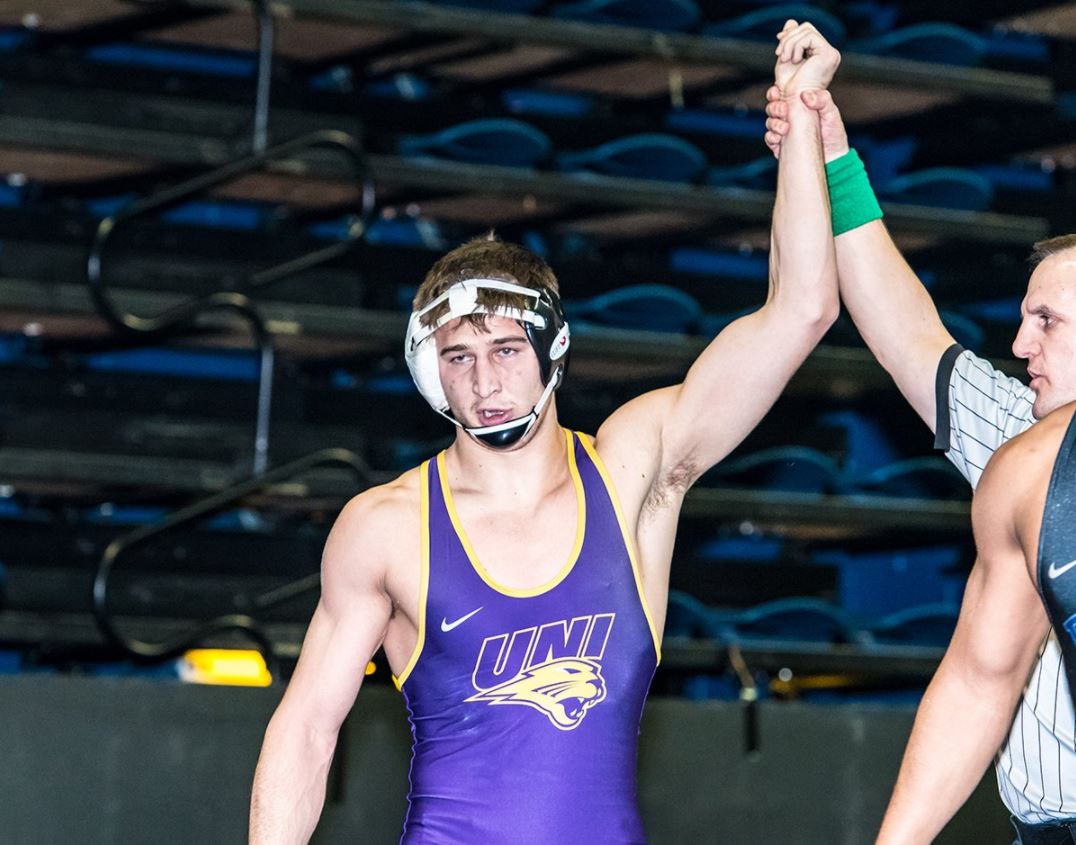 INDIANAPOLIS — The NCAA has announced the qualifier allocations for the 2018 NCAA Division I Wrestling Championships as listed in the chart below.

Each qualifying tournament was awarded spots per weight class based on current year data. Each wrestler was measured on the following: Division I winning percentage at the weight class; ratings percentage index (RPI); and coaches’ ranking.

After all of the qualifying events have concluded, the NCAA Division I Wrestling Committee will meet in-person to select the remaining 47 at-large qualifiers, which will be announced on March 6. All weight classes will consist of 33 wrestlers. The at-large selections will be made based on the following criteria: head-to-head competition; quality wins; coaches’ ranking; results against common opponents; RPI; qualifying event placement; and winning percentage.

The coaches’ rankings are compiled by a vote of coaches representing each conference. For ranking purposes, coaches may only consider a wrestler that has been designated as a starter at a respective weight class. To be eligible for the rankings, wrestlers must have participated in at least five matches against Division I opponents in the weight class and have wrestled within the last 30 days.

To be eligible for an RPI ranking, a wrestler must have a minimum of 17 Division I matches at a given weight class.

One thought on “NCAA Division I Conference Allocations”