Ben Sarasin to the University of Chicago 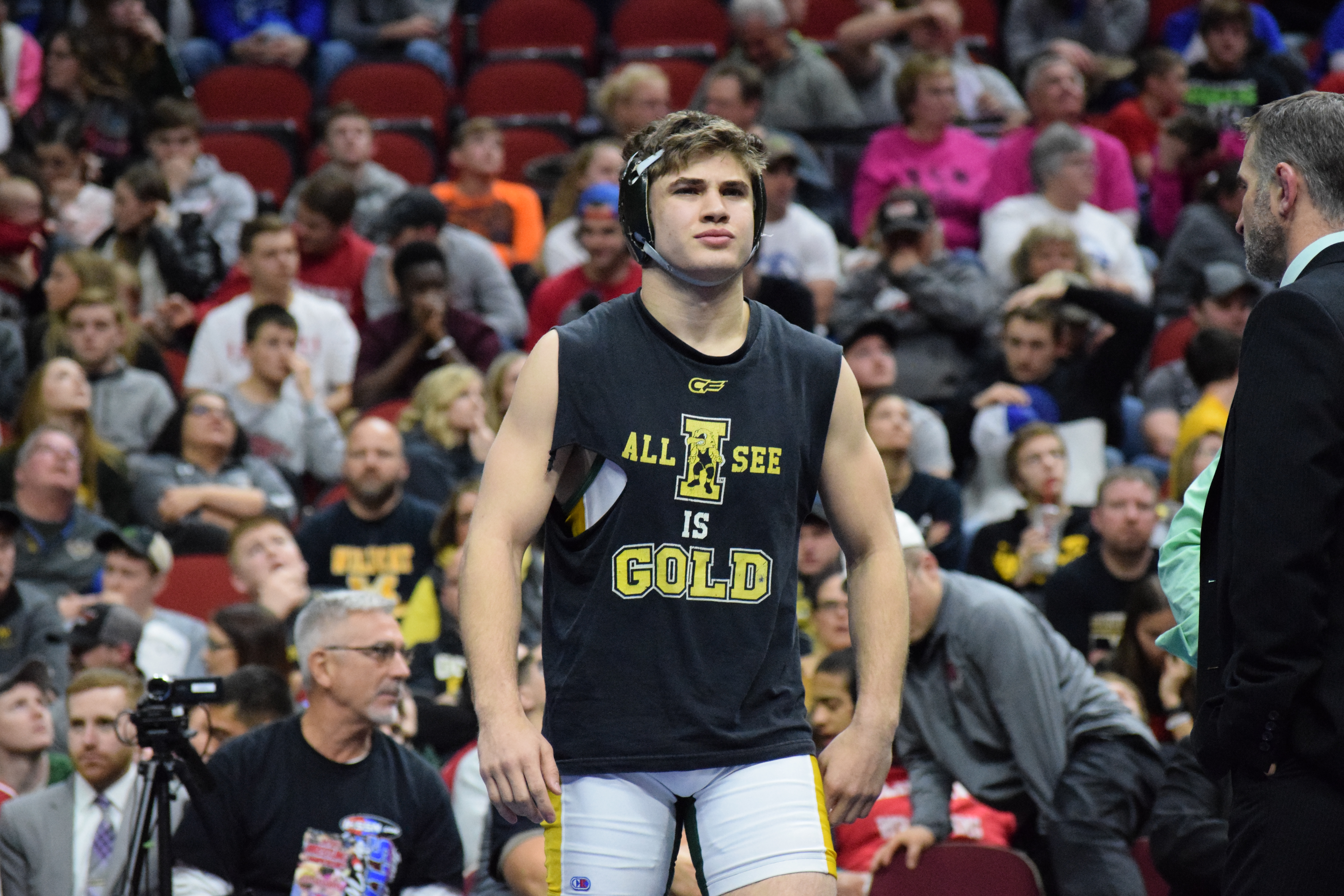 One of the the state’s final uncommitted seniors on IAwrestle’s Fab 50 list has made his college decision, as we have learned that Ben Sarasin will be taking his talents to the University of Chicago. A three-time state medalist, Sarasin previously considered several Division I offers, and one other Division III school prior to making his decision.

“I wanted to go to a school with a high academic rigor and UChicago is know for challenging and growing their students. I also liked the location. Chicago can offer big city connections without being too far from home. It helped that the wrestling team is on the upswing too.”

A four-time state qualifier for Cedar Rapids Kennedy, Sarasin is coming off a state title performance this past weekend after dominating his way through his bracket this past weekend. Sarasin’s previous finishes include a fourth and third place medals. As a junior he was widely considered one of the state’s top wrestlers, but eventual three-time state champion Marcus Coleman of Ames blocked his path last season.

Ranked #24 in our Fab 50 rankings, Sarasin is a huge addition to the University of Chicago’s program. Winning his state crown at 170 pounds, Sarasin will project at 174, with the possibility of 165 also being on table. Sarasin picked Chicago over UNI, Penn, Brown, Columbia, and Coe College. He plans on majoring in economics or political science.

One thought on “Ben Sarasin to the University of Chicago”