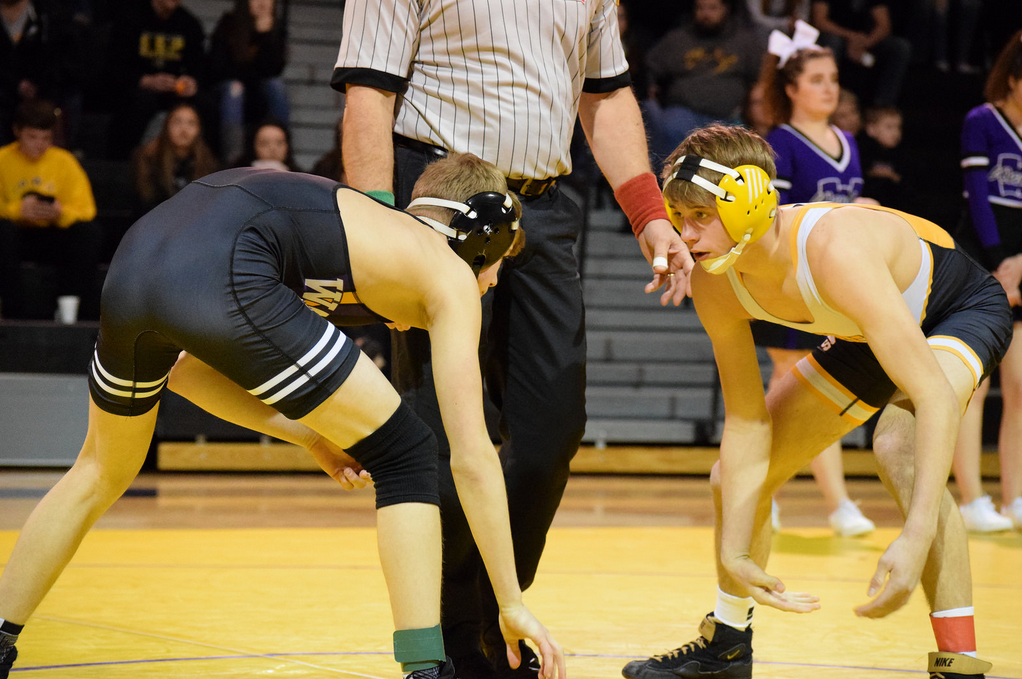 If a wrestler is never going to weigh-in at their MINIMUM WEIGHT CLASS, be sure to raise their MWC so their descent plan is accurate.  REMEMBER, ONCE THE DECISION IS MADE THAT A WRESTLER WILL USE THE GROWTH ALLOWANCE, OR RAISE HIS MWC, IT CANNOT BE CHANGED! Changing the MWC is done on the Roster page of the OPC system in Track Wrestling.  Simply click on the blue number, then update the MWC.

Coaches should indicate on the printed weigh-in sheet whether a wrestler is using his growth allowance or not.  If it says NO on the weigh-in sheet, then that wrestler needs to make scratch weight.  If the coach has changed the NO to a YES, then the wrestler can have the 2-pound growth allowance.  Coaches, be sure to get this changed prior to weighing-in, as it is important for all coaches to know who gets and does not get the growth allowance.