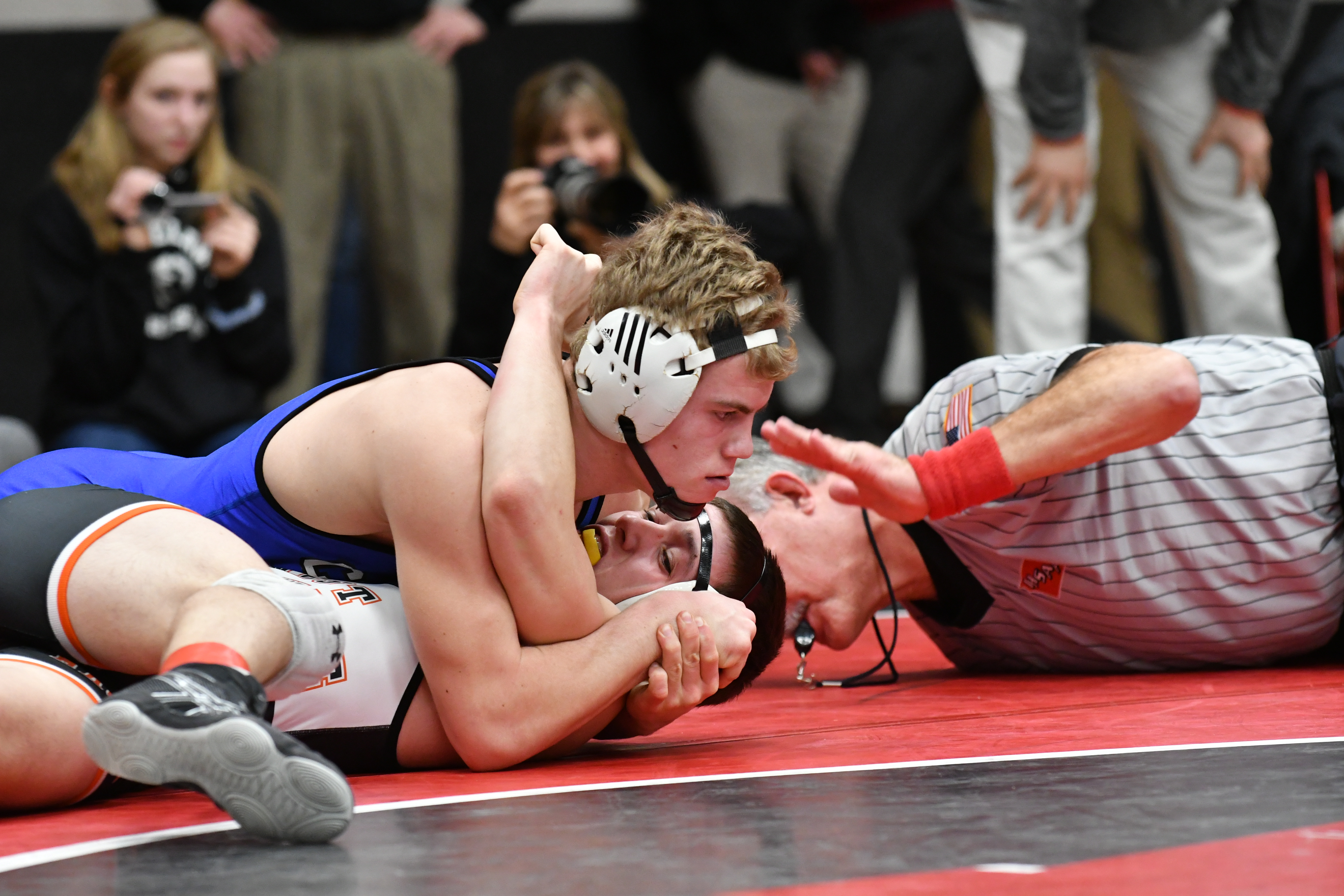 West Liberty place winner Joe Kelly has verbally committed to wrestle for the Iowa Hawkeyes. Ranked #33 in our latest Fab 50, Kelly is a three-time place winner.

After taking eighth as a freshman Kelly shot up the 2A ranks as a sophomore and junior. In 2016 he was the 152 pound runner-up to Matt Malcom and last season he was third at the same weight. Coming into the 2017 season, West Liberty returns the most points among all 2A teams.

Kelly has a heavy family tradition with the Univeristy of Iowa. His sister, Molly currently plays volleyball for Iowa and his father Mitch wrestled for the Hawkeyes. He also has connection through his cousin, Nicholas Baer, who plays basketball.

“Hawkeye wrestling has an amazing tradition. They have one of the best fan bases in all of sports.” Kelly told IAwrestle, “I was born a Hawkeye and it has been my goal to make an impact on the wrestling team for as long as I can remember.”

Kelly picked the Hawkeyes after considering Iowa State, Wisconsin, Maryland, and South Dakota State. He projects at 157 pounds for the Hawkeyes.

One thought on “Joe Kelly commits to Iowa”