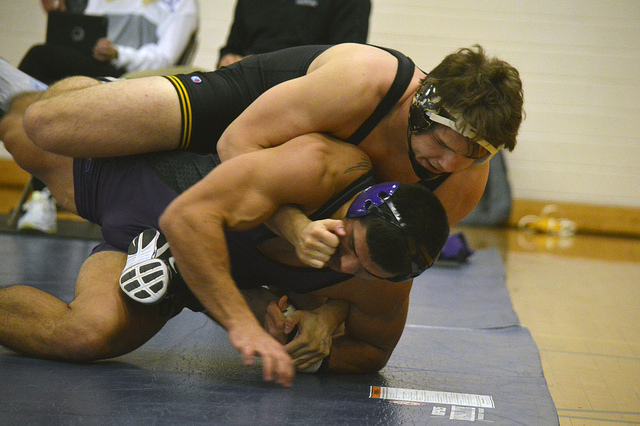 The University of Iowa has registered 17 wrestlers to compete down in Saint Charles, Missouri at the 2017 Lindenwood Open. Last year the only Hawkeye to come away with a title was Jack Wagner in the “Black (Freshman/Sophomore)” division.

Among the Luther Open champions attending are Max Murin (Open), Myles Wilson (Fresh/Soph), and Aaron Costello (Open) who are all listed in the Black division while other Open champions Jeren Glosser, Jeremiah Moody, and Jacob Warner are registered to compete in the Open division.

At 165 pounds Both Moody and Logan McQuillen are registered, which will likely mean that redshirt freshman Alex Marinelli will be good to go for the Hawkeyes at the Iowa City Duals.