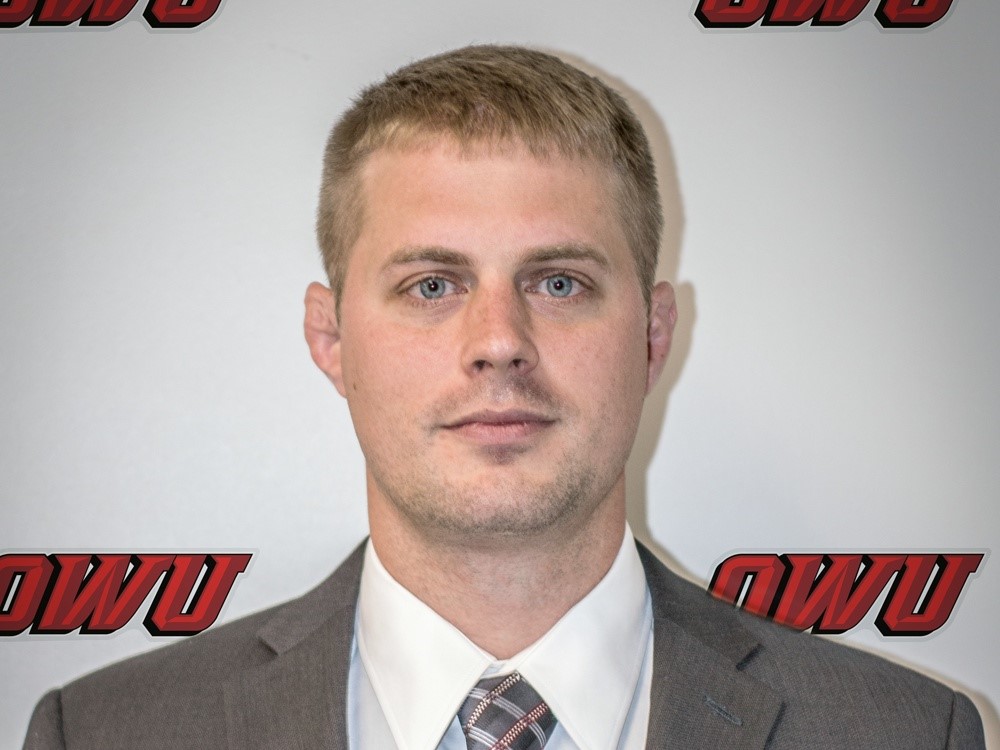 Reid will oversee Ohio Wesleyan’s reinstatement of wrestling to varsity status, with competition beginning in the 2018-19 academic year. The Battling Bishops last competed on the mat in the 1983-84 season.

“I’m grateful to the administration, the search committee, and Doug Zipp for this opportunity. Ohio Wesleyan’s commitment to reinstate wrestling is tremendous for the sport,” Reid said. “Ohio Wesleyan is not only committed to reinstating wrestling, but doing it the right way.

“I look forward to recruiting the right type of student-athlete into the Ohio Wesleyan program, one who is willing to come in and buy into the process and get better every day. That way, success will be not only on the mat but in all areas of life.”

At Alfred State, Reid rebuilt the wrestling program as it made the transition to NCAA Division III status. Last year, the Pioneers finished second at the National Collegiate Wrestling Association regional meet, 13th at the NCWA national championship, and sixth in the nation at the national duals. His 2015-16 team was 14th at the NCWA national championship meet and the 2014-15 Pioneers placed 27th nationally. While at Alfred State, Reid coached 3 All-Americans, including a national finalist.

Prior to Alfred State, Reid helped build the wrestling program at Iowa Western Community College as the head assistant coach beginning with the Reivers’ inaugural season in 2011-12. At Iowa Western, Reid helped the team to an eighth-place national finish at the National Junior College Athletic Association championship, and he helped coach 5 All-Americans.

Reid was an assistant coach at the University of Wisconsin-Whitewater for 2 seasons, helping the Warhawks to a pair of runner-up finishes in the rugged Wisconsin Intercollegiate Athletic Conference and a 29th-place finish at the NCAA Division III championship meet in 2010. While at Whitewater, Reid helped coach 3 All-Americans and 8 national qualifiers.

Reid began his collegiate coaching career as assistant wrestling coach at the University of North Carolina-Pembroke in 2008-09.

“Through the interview process it became very clear that Paul would be a good fit for OWU, that he had a sound grasp of the Division III mission of academics first, and that he had the work ethic and drive to be a very active recruiter.”

Reid is a 2008 graduate of Coe (Iowa) College, where he wrestled for 4 years with the Kohawks. He continued his education with a master’s degree in physical education from North Carolina-Pembroke.

Reid is a native of Fort Madison, Iowa.