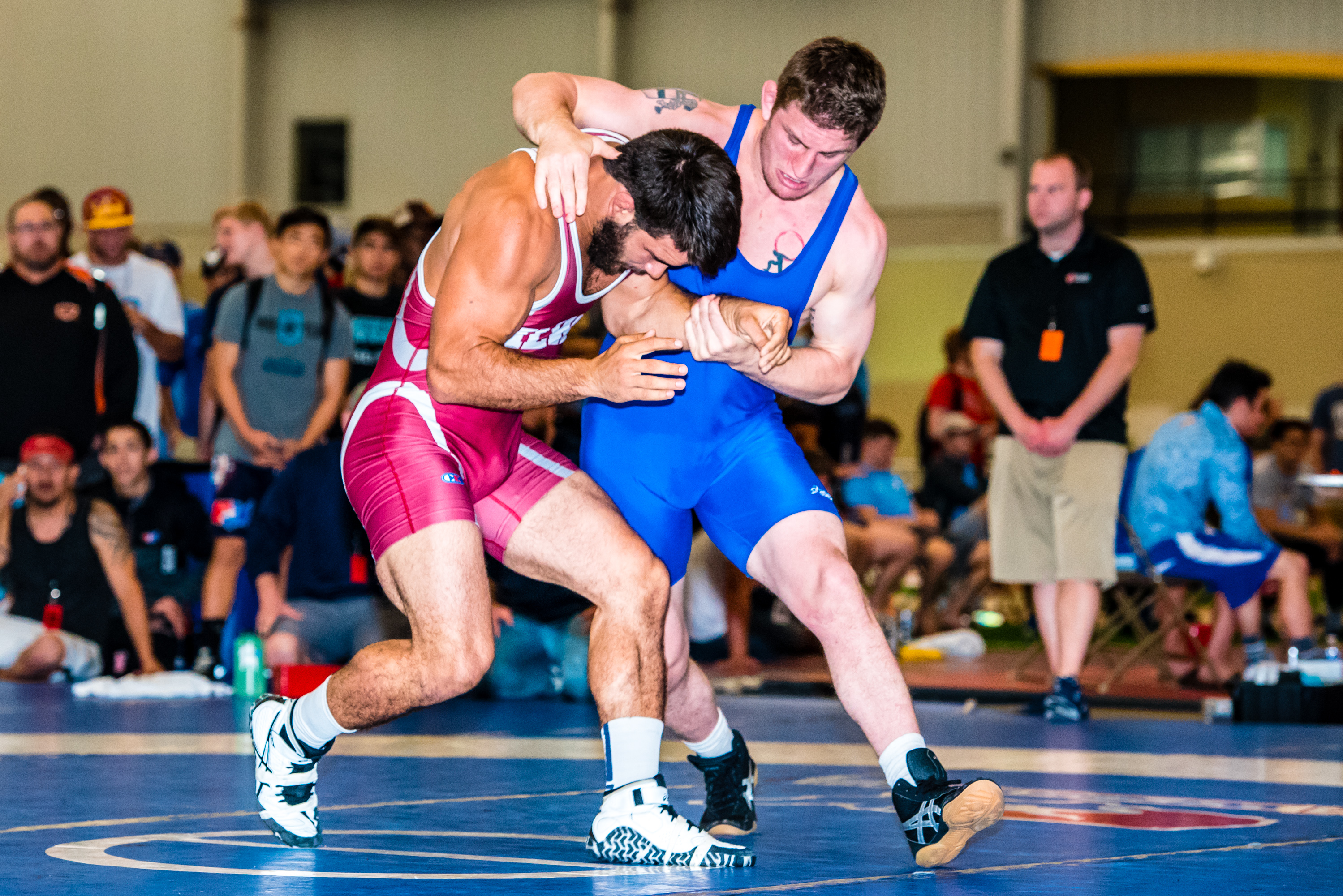 Two wrestlers from the Iowa City based Hawkeye Wrestling Club will be heading North this weekend to compete at USA Wrestling U-23 World Team Trials in Rochester, Minnesota. Recent University of Iowa graduates Sammy Brooks and Alex Meyer will look to get their post-collegiate career kicked off at the event while another Iowa prep, Colton McCrystal, is also scheduled to compete as well before beginning his senior season at Nebraska.

The U23 division is in it’s first year of existence after the sport’s governing body, United World Wrestling, opted to replace the “University” division in favor of the new U23. Athletes competing this weekend are between the ages 19 and 23 years old, and the winners of the Trials will have the opportunity to compete for a World Title in Poland, November 1-26.

Leading the way among Iowans will be two-time NCAA All-American Sammy Brooks who will compete at 86 kg. Brooks took the summer off after wrapping up his career and will be making his first and only U23 appearance this weekend (Brooks will age out of the division by next year). Brooks comes in with plenty of freestyle experience taking second at the 2016 University World Team Trials and he was also a Cadet World Team member as a high school wrestler. His top competition will be 2016 NCAA champion Myles Martin, who was this summer’s University Nationals Champion. In his three career meetings with Martin in college Brooks was 3-0 winning by scores of 5-3, 12-2, and 6-2.

Other big contenders currently registered at 86 kg include former Indiana All-American Nate Jackson and former Minnesota All-American Brett Pfarr. Brooks was 2-1 against Jackson in college, and 1-0 against Pfarr.

Joining Brooks from the Hawkeye Wrestling Club will be Meyer, who will compete in the Greco-Roman style at (UPDATE: From the time this article was written to publishing, Meyer has changed his plans and has actually registered at 80 kg. The article has been updated to reflect this.). As a college wrestler Meyer focused mainly on freestyle, highlighted by winning the 2016 University National title. Meyer has always possessed a talent for Greco, winning the 2012 Junior National title in high school. His bracket will be loaded with 2017 Junior World Champion Kamal Bey as the front runner. The weight also features two Junior World Team Trials runner-ups Tommy Brackett and Carter Nielsen, along with University All-American Curt Calovecchi.

Rounding out the Iowa men will be Sergeant Bluff, Iowa native Colton Mcrystal who is registered at 65 kg this weekend. Coming off the best season season of his career at Nebraska, McCrystal will look to end his college career on a high note by competing against many wrestlers that figure to stand in his way this coming season. Ohio State’s Joey McKenna and Missouri’s Jaydin Eierman will be just two of the wrestlers McCrystal will need to find a way to beat to win the Trials, and if he wants to finish his career on the podium in March.