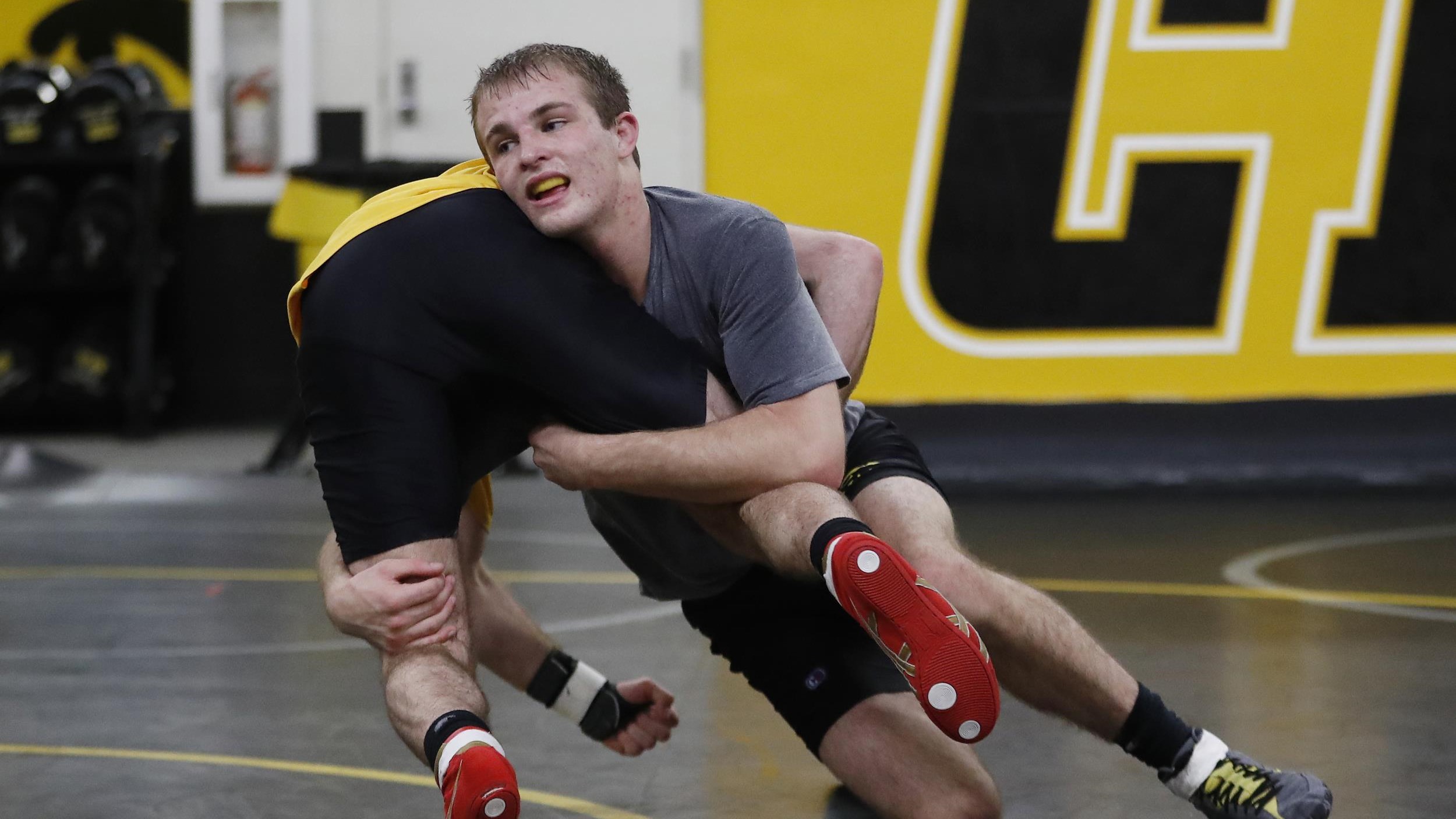 At least that’s what the head Hawkeye said in a recent interview with Tony Hager on Takedown Radio. Brands appeared on the weekly radio show alongside senior Brandon Sorensen and junior Sam Stoll to talk about the upcoming season for his program.

“That Ohio State football weekend, I believe it’s November 4th, we will have wrestle offs.” Brands said in the interview. “That’s the first time we will hold wrestle off in three, four, five years. I don’t recall when the last time we had them. That’s something I think our fans are going to get excited about.”

Brands was quick to shoot down any talk about moving the wrestle offs to the arena floor in Carver, stating they will take place in the wrestling rooms just like in year’s past.

“No, we are not moving (wrestle offs) to the floor of Carver-Hawkeye Arena. Yes, it will be in the wrestling room. It will be a three day format like it has been in the past. We have the depth again where we can run (wrestle offs). Weight classes will start on Thursday, then most everybody will go on Friday, and then Saturday will be the ‘finals’.”

With five starters graduating from last year’s squad, the Hawkeyes are expected to have several lineup battles that will be decided at wrestle offs with one of biggest being at 141 pounds where sophomore Vince Turk and freshman Carter Happel lead the field. Wrestle offs will also be an early opportunity for fans to watch some of the newest Hawk additions from the #1 ranked recruiting class such as Max Murin, Myles Wilson, Jacob Warner, and Aaron Costello. For more on the Iowa lineup read our “Hawkeye Lineup” series.