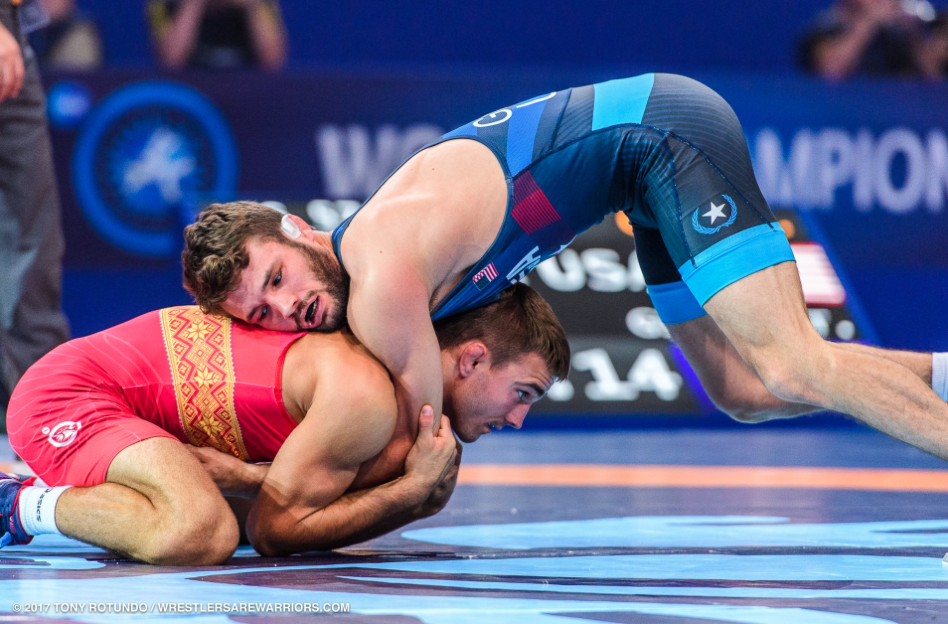 By the University of Iowa

PARIS, France — University of Iowa All-American Thomas Gilman dropped a 6-0 decision to Japan’s Yuki Takahashi in the gold medal match of the 2017 UWW World Championships in Paris, France, on Friday.

Gilman, who was competing in his first senior level World Championships, will bring a silver medal back to the United States, where he trains for the Hawkeye Wrestling Club in Iowa City, Iowa.

Gilman will represent Team USA at the 2018 World Cup at Carver-Hawkeye Arena on April 7-8. United World Wrestling Announced on Friday that the top eight men’s freestyle teams in the world will meet April 7-8 in Iowa City, Iowa. University of Iowa season ticket holder can purchase ticket packages to that event now. Ticket packages for the general public go on sale Nov. 1.

Heck of a summer for Gilman. Best U.S lightweight finish since '08, best finish by an Iowa alum at any weight since '06 (Zadick x2)